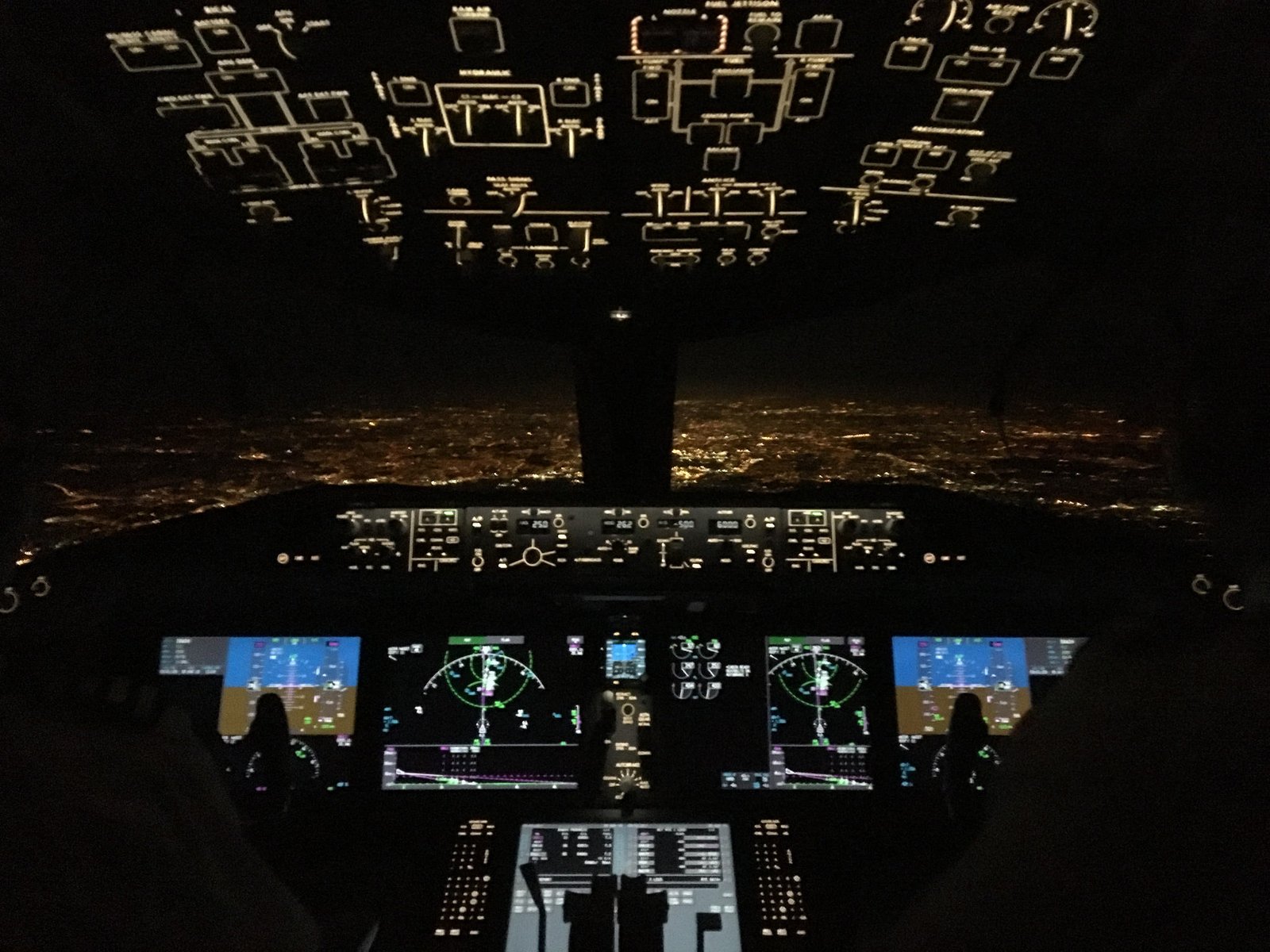 The Irish Aviation Authority is investigating UFO sightings reported by a number of planes over Ireland.

On November 9 at around 7:40 UTC, the pilot of a British Airways flight #BA94 from Montreal contacted Shannon Air Traffic Control (ATC) to ask if there were military exercises taking place in the airspace through which her Boeing 787 was passing. 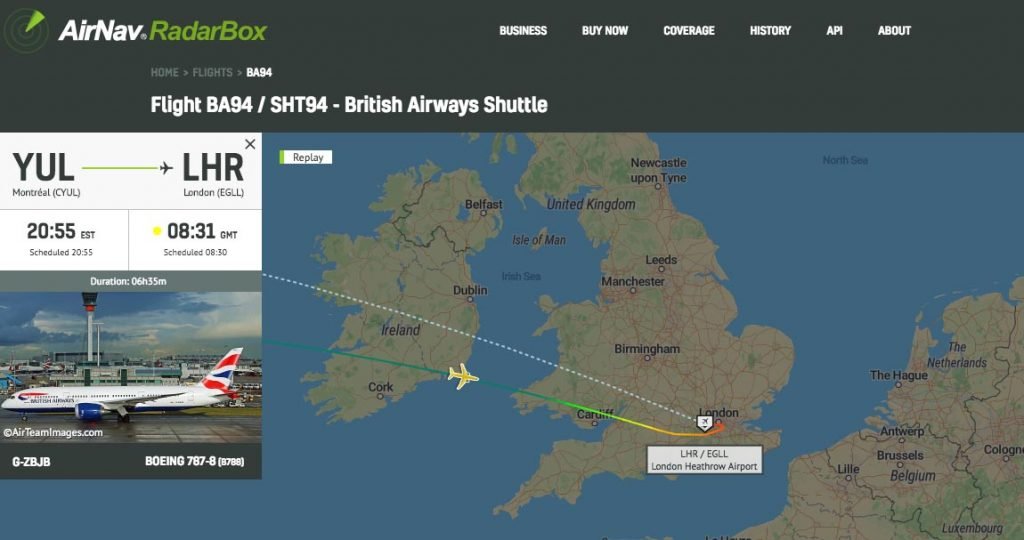 Shannon ATC replied: “There is nothing showing on either primary or secondary [radar].”

The pilot responded: “OK. It was moving so fast.”

The controller then asked: “Alongside you?”

The BA pilot, flying from Montreal to Heathrow, describes how the UFO came up along the left-hand side of the aircraft, “then rapidly veered to the north”.

She said it was “a very bright light” that “disappeared at very high speed”.

She said they were “wondering” what it could be, that it did not seem to be on a collision course. 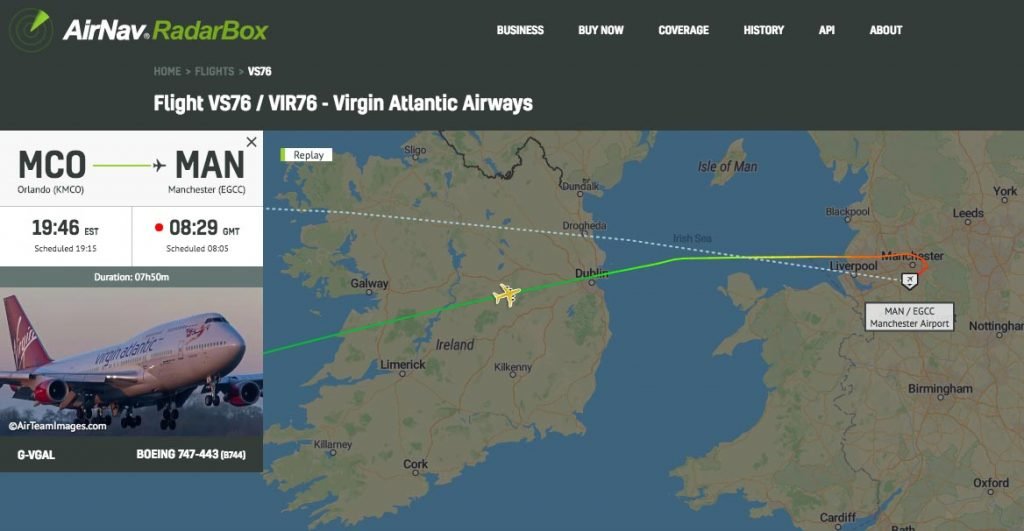 A Virgin Airlines pilot of #VS76 from Orlando to Manchester reported seeing the same thing.

He described it as a “meteor or another object making some kind of re-entry.”

He said it appears to be “multiple objects following the same sort of trajectory – very bright from where we were.”

Another pilot also reported a sighting.

The Irish Aviation Authority (IAA) said it had filed a report on the sightings which will be “investigated under the normal confidential occurrence investigation process.”