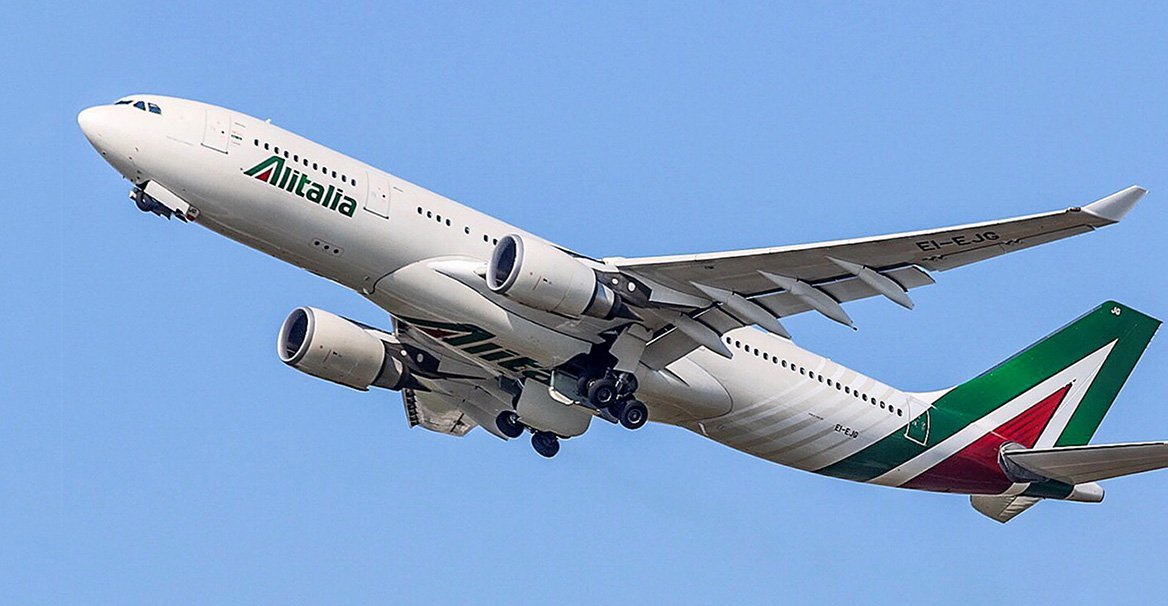 The Italian government will take full control of Alitalia in June, Industry Minister Stefano Patuanelli said on Thursday, adding the airline would have gone bust due to the coronavirus crisis otherwise.

Speaking before a parliamentary committee for transport, the minister said the government would create a new company at the beginning of June that would take 100% of the airline.

“The new Alitalia will start with a fleet of more than 90 aircraft compared with its current 113 airplanes,” Patuanelli said, denying reports the fleet could be cut to 30 planes.

Thanks to the state intervention, Alitalia will be able to compete effectively once the sector recovers, the minister said.

“Until now Alitalia has been a crystal vase among steel vases. The new company will kick off in the same position as other airlines once the sector restarts,” Patuanelli said, adding the state would decide later whether to keep it under government control.