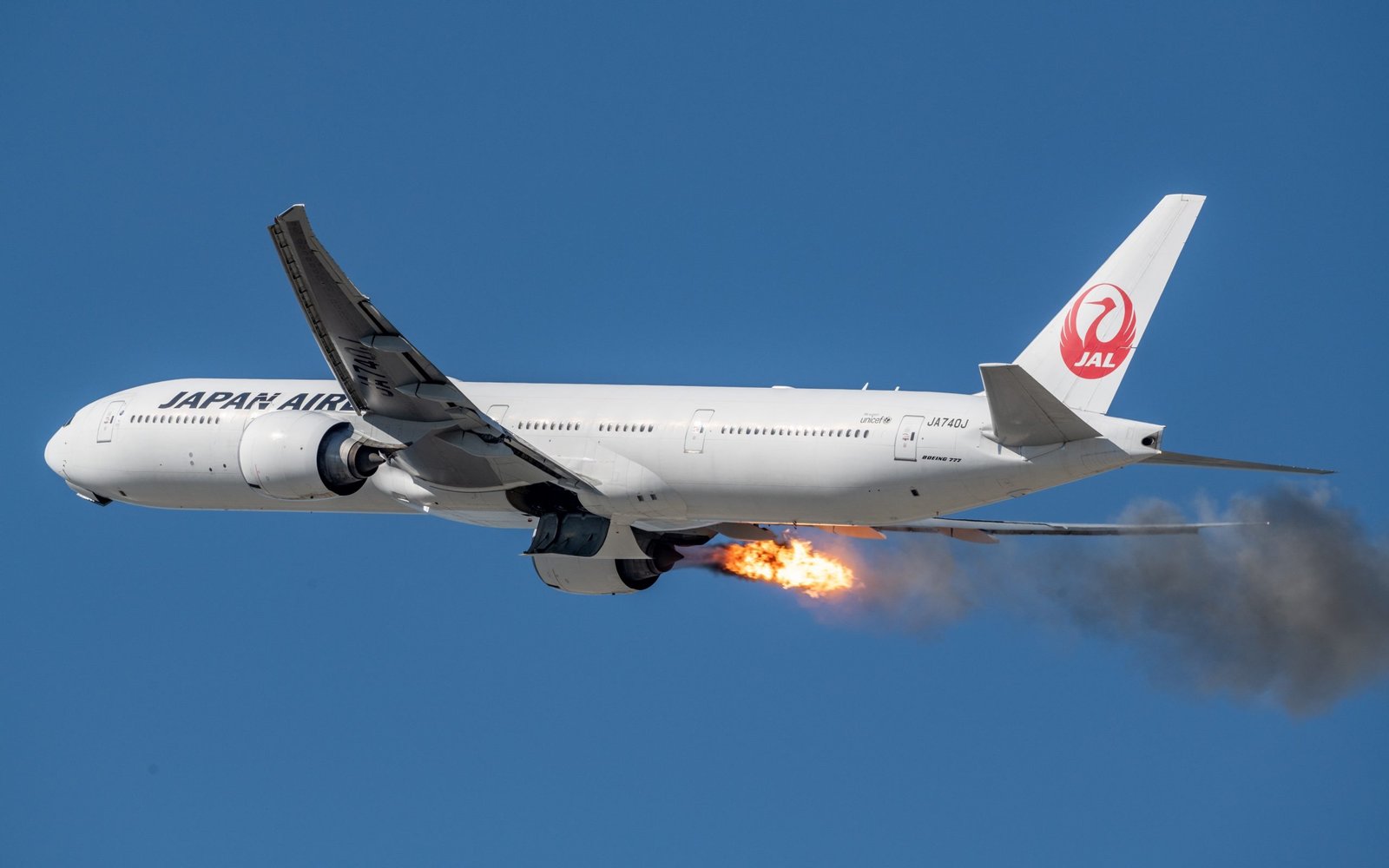 A Boeing 777-300ER suffered an engine problem on departure from Los Angeles LAX.

Well you don't see this every day. Japan Airlines flight 15, a Boeing 777-300ER, had an engine malfunction on departure from LAX on Friday afternoon. It circled around and landed safely back at LAX about 45 minutes later. #JAL15 #JA740J #JL15 pic.twitter.com/lMggHOnWKR

The crew decided to circle for about 30 mins, holding 6,000ft in order to burn/dump fuel. 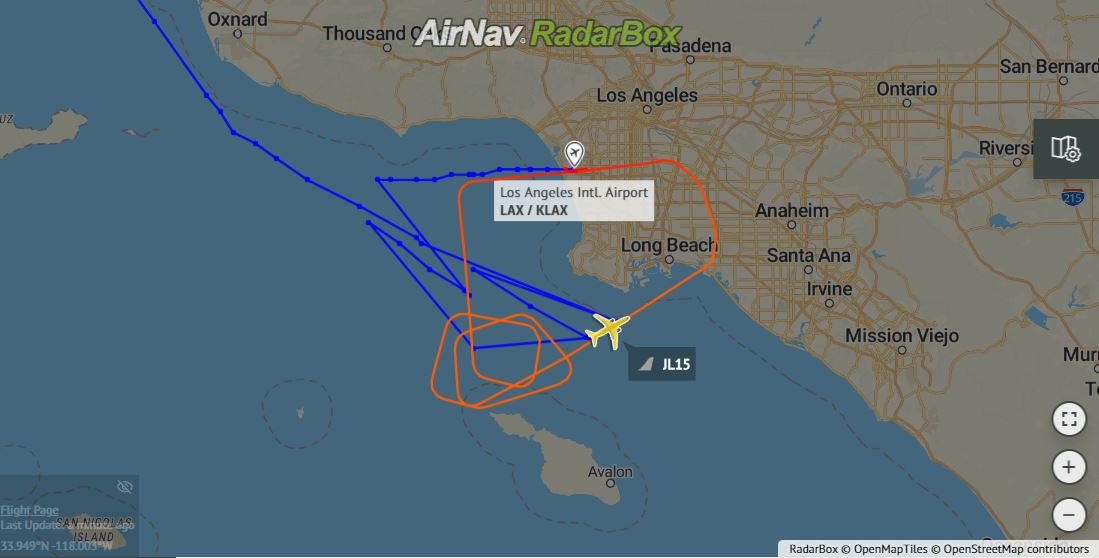