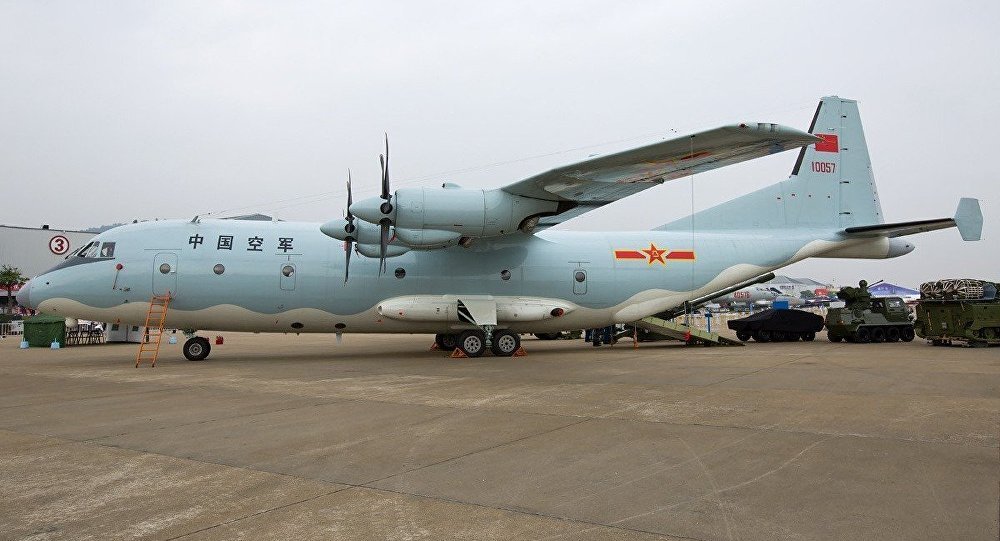 According to a statement issued by the Japanese Defense Ministry, the fighter jets went after a Chinese Y-9 plane which had come from the East China Sea and flew near Socotra Rock, known as Suyan Rock in China, before returning along its original route to the East China Sea without straying into Japanese airspace.

Japan’s military authorities have provided no details about how long the Chinese aircraft had stayed in the area or whether it had come into any direct contact with Japanese interceptors.

This is the second time that a Chinese surveillance aircraft has been intercepted by Japanese air defenses.