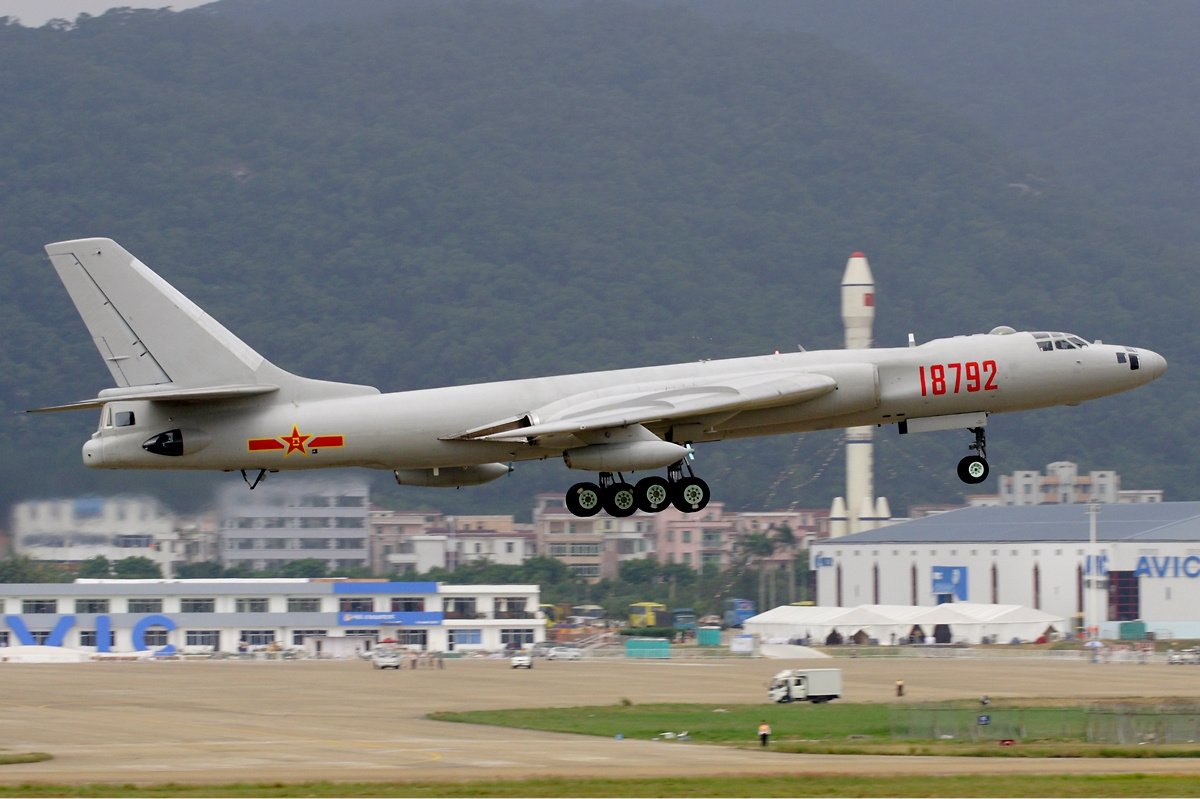 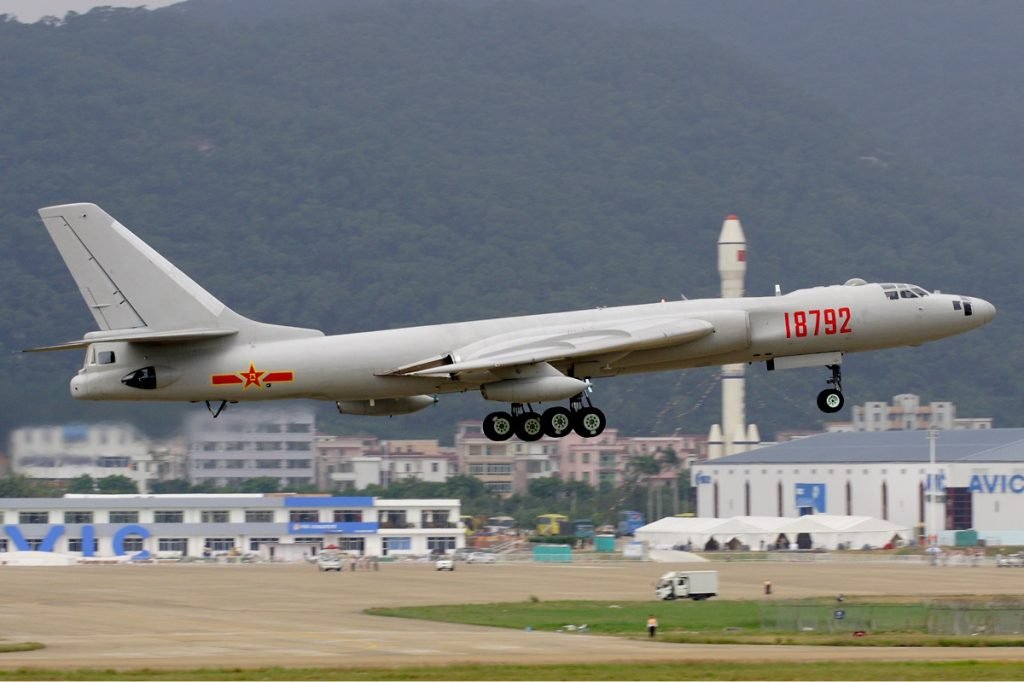 The Chinese H-6 bombers flew between Okinawa’s main island and Miyako Island, which is also part of Okinawa prefecture, toward Kii peninsula, said Japanese defense officials, who would not reveal what time the incident occurred or describe the details their response.

The incident marked the first time Chinese bombers have flown northbound toward Kyushu and Shikoku after flying between the two islands, a Defense Ministry spokesman said.

While not a violation of Japanese air space, the act was provocative enough to draw a protest from new Japanese Defense Minister Itsunori Onodera.

“It was the first time we have recorded Chinese military aircraft flying this route,” he told reporters on Friday, according to Reuters. “We expressed our concern through diplomatic channels.”

The bombers may have been “gathering information” or training, the Defense Ministry spokesman said.