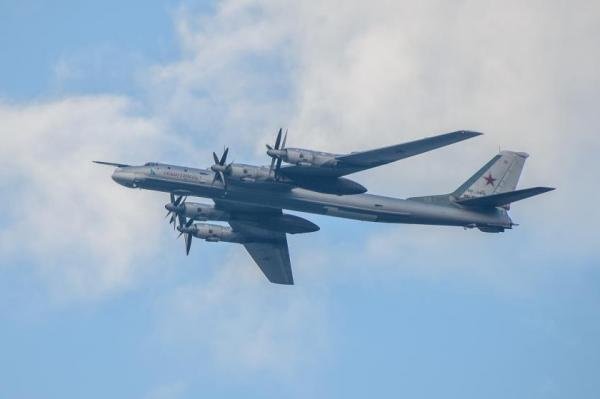 Russia then sent two Ilyushin Il-38 fighters to an area near the coast of Hokkaido, Japan’s northernmost island, and that same afternoon deployed two anti-submarine warfare aircraft, the Tupolev Tu-142, to the Sea of Japan.