ALERT Jazeera Airlines A320 was evacuated after a bomb warning 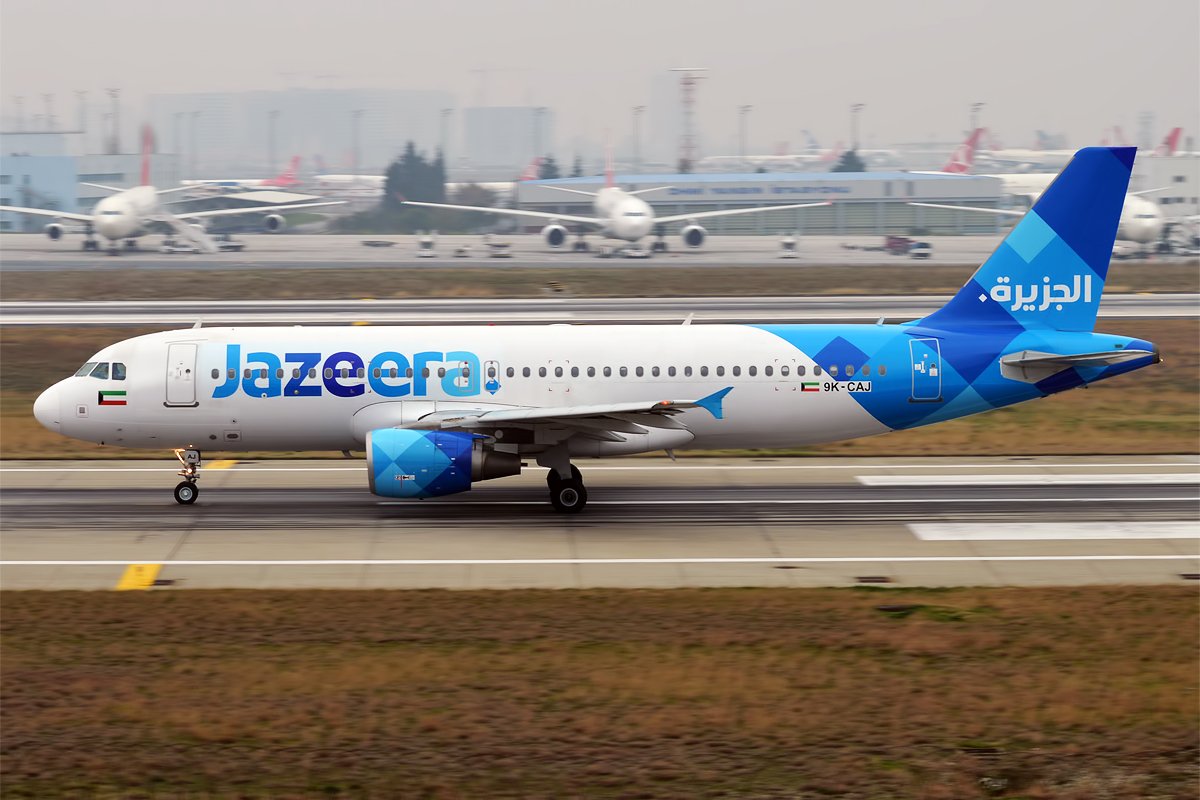 A passenger plane of Jazeera Airlines on Thursday made an emergency landing in Turkey’s Trabzon province airport after a bomb warning, the local governorate said.

The Turkish security officials have evacuated the passenger aircraft, which took off from Kuwait and was bounded to Trabzon on the Black Sea coast of northeastern Turkey, Governor Ismail Ustaoglu told reporters.

A total of 51 passengers and six staff of the Airbus A320 type aircraft, with flight number CZR-314, were evacuated and their pieces of luggage were still under security check, he added.

The bomb alert was made to Kuwait Airlines headquarters, and they have issued a warning for all their planes in the air, including the one traveling to Trabzon, the governor said, emphasizing that the alert did not cover solely the plane that had landed in Turkey.