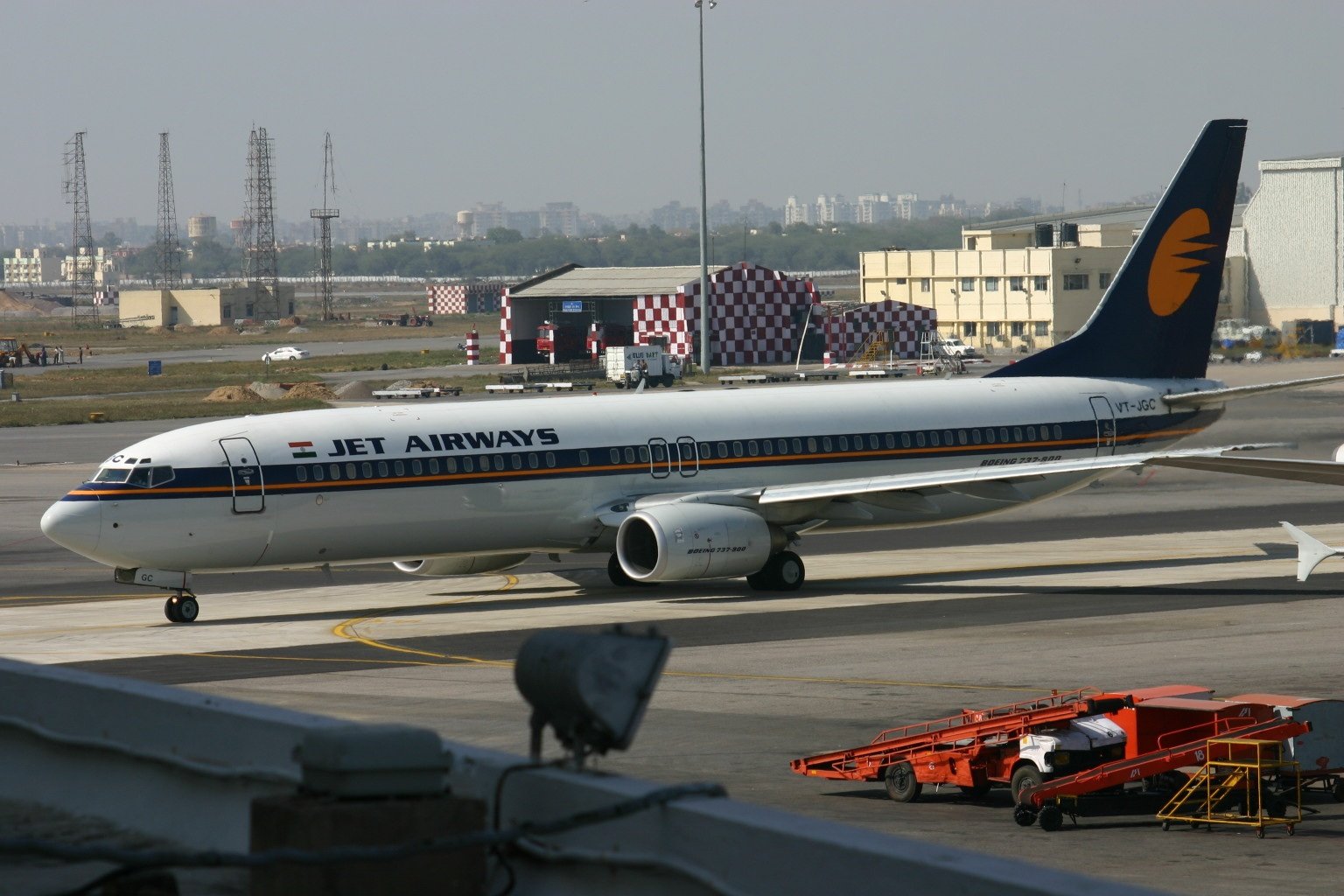 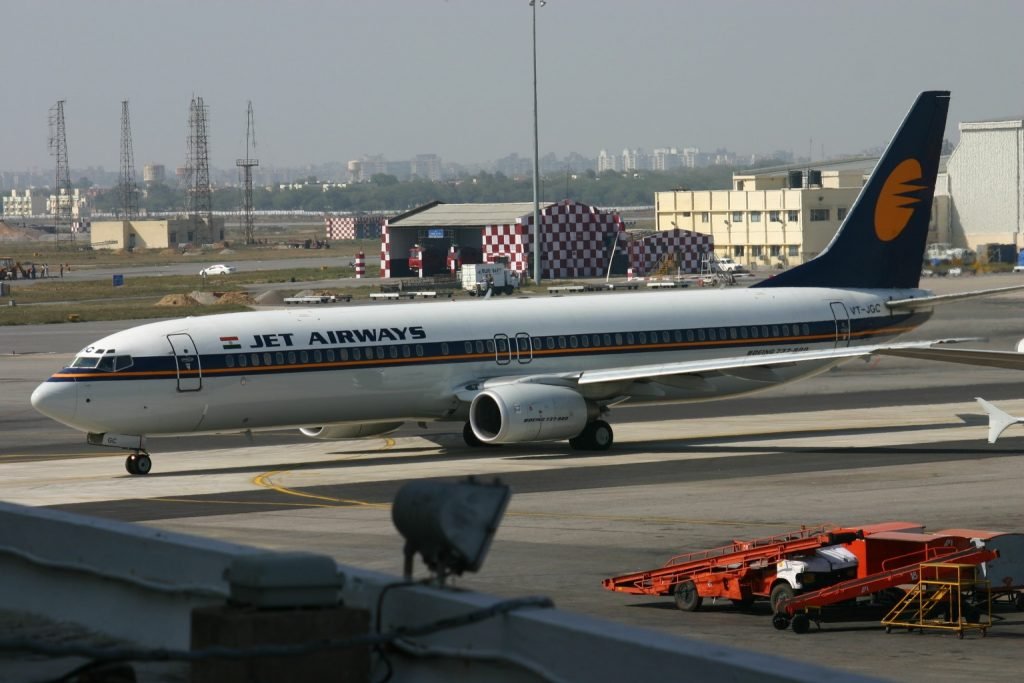 Jet Airways flight #9W339 from Mumbai to Delhi with 122 people on board was diverted to Ahmedabad early on Monday after a security threat was reported on board.

Reports said an air hostess in the plane found a note informing the plane was hijacked and should not land in New Delhi, and she alerted the pilot.

Media reports said the airline carrier confirmed that the incident had taken place.

“Boeing 737-900 from Mumbai to Delhi was diverted to Ahmedabad following the declaration of an emergency as per established security procedures, due to the detection of an onboard security threat.

“The aircraft landed without incident at Ahmedabad and was parked at a remote bay, where all 115 guests and seven crew members were safely deplaned,” the local media quoted a statement released by Jet Airways as reporting.