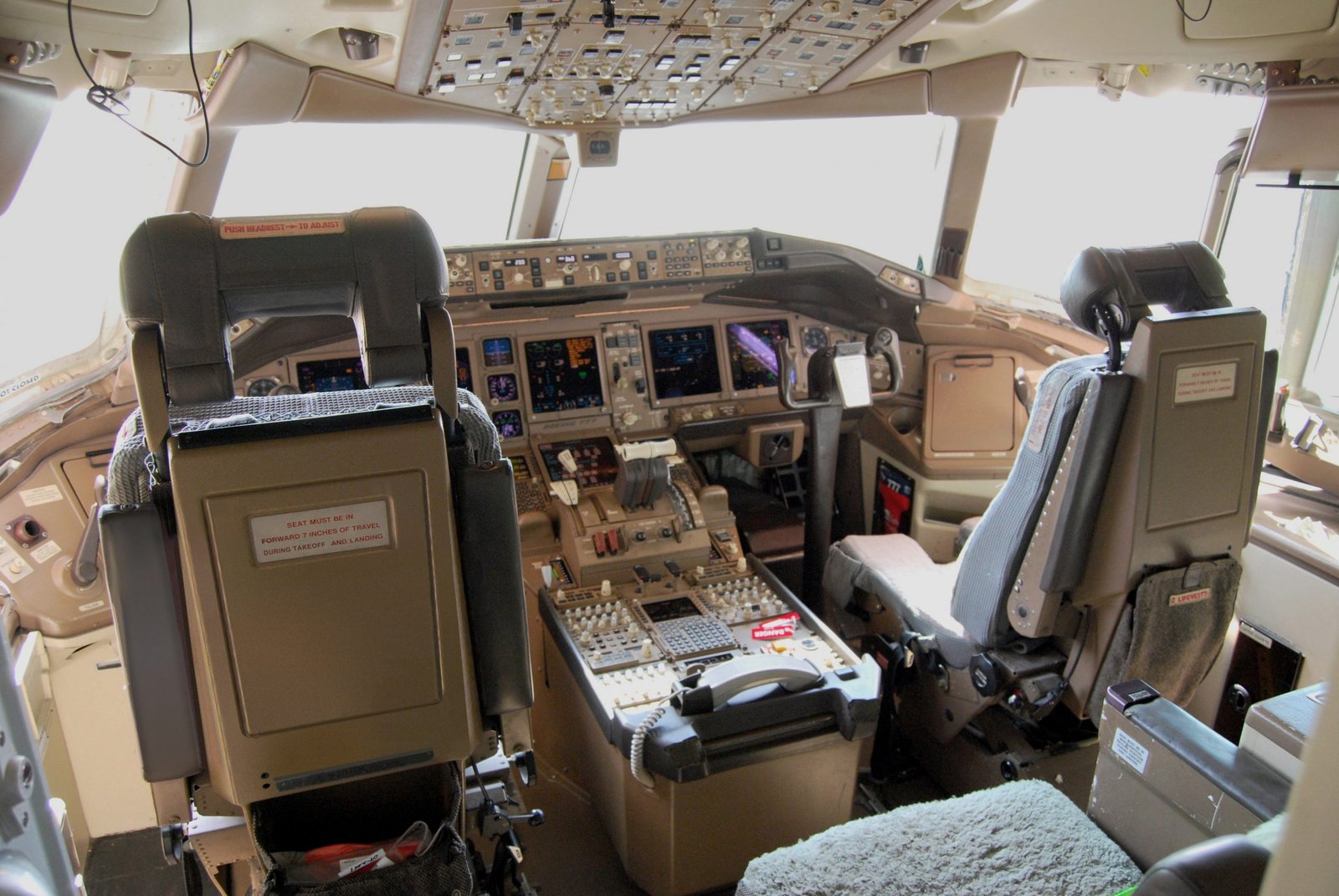 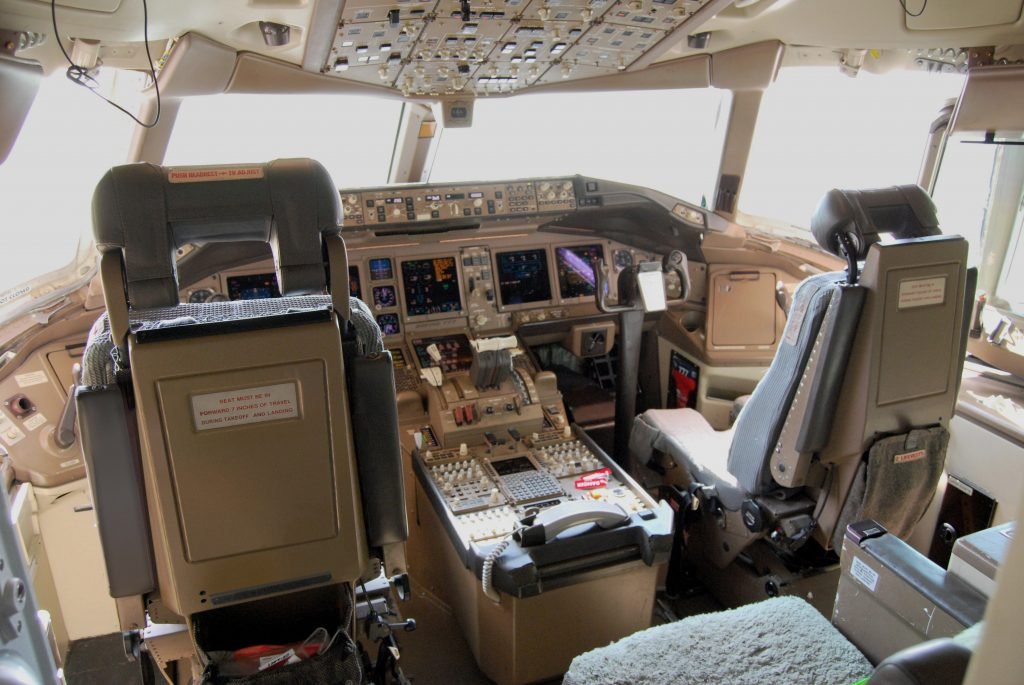 Jet Airways has grounded two of its senior pilots following a mid-air fight on a London-Mumbai flight on January 1, in which the male commander allegedly slapped his female co-pilot.

The incident took place this Monday, when the aircraft was over the Iran-Pakistan airspace, and was 2.45 hours away from its destination, an airline source told PTI.

When contacted, a Jet Airways spokesperson said “A misunderstanding occurred between the cockpit crew of #9W119 London-Mumbai flight on January 1. However, the same was quickly resolved amicably and the flight with 324 guests including two infants and 14 crew members completed its journey in Mumbai safely,” the airline spokesperson said. 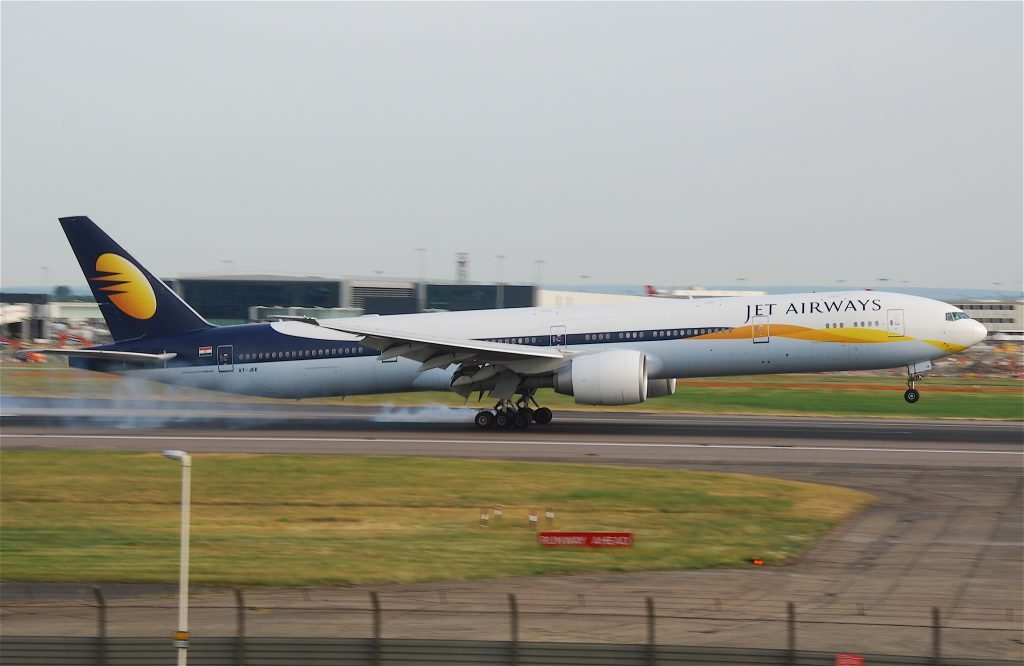 A source said these two senior pilots have been flying together for many years and have had arguments in the past as well. But that on the Monday flight, arguments turned violent and he slapped her, after which she came out of the cabin crying, the source said.

Besides physically assaulting the woman commander, the pilot also left the cockpit unattended twice, which is in violation of the safety norms leading to the suspension of his licence, according to the official.

The two senior pilots have been grounded by Jet Airways since the incident.