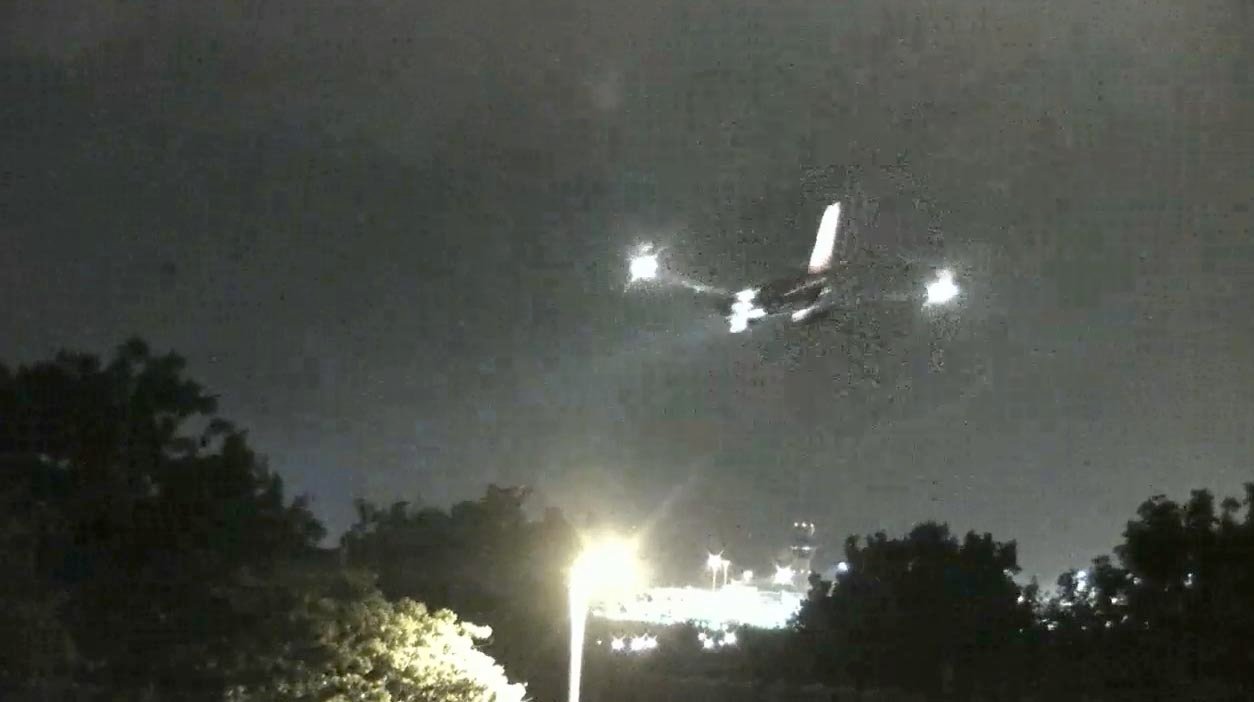 A Jet2 flight had to make a ‘full speed’ emergency landing at Manchester Airport due to broken wing flaps.

The passenger jet flight #LS444 from Heraklion on the Greek island of Crete, packed with families returning from summer holidays, was supposed to be landing at Leeds/Bradford airport.

But after a delayed take off, the flight began circling at around midnight on Friday.

The captain then explained that the wing flaps used to decrease the plane’s speed were malfunctioning.

The decision has been taken to make an emergency landing but at Manchester where there is a longer runway.

The captain received a huge round of applause and came out to greet everyone afterwards.