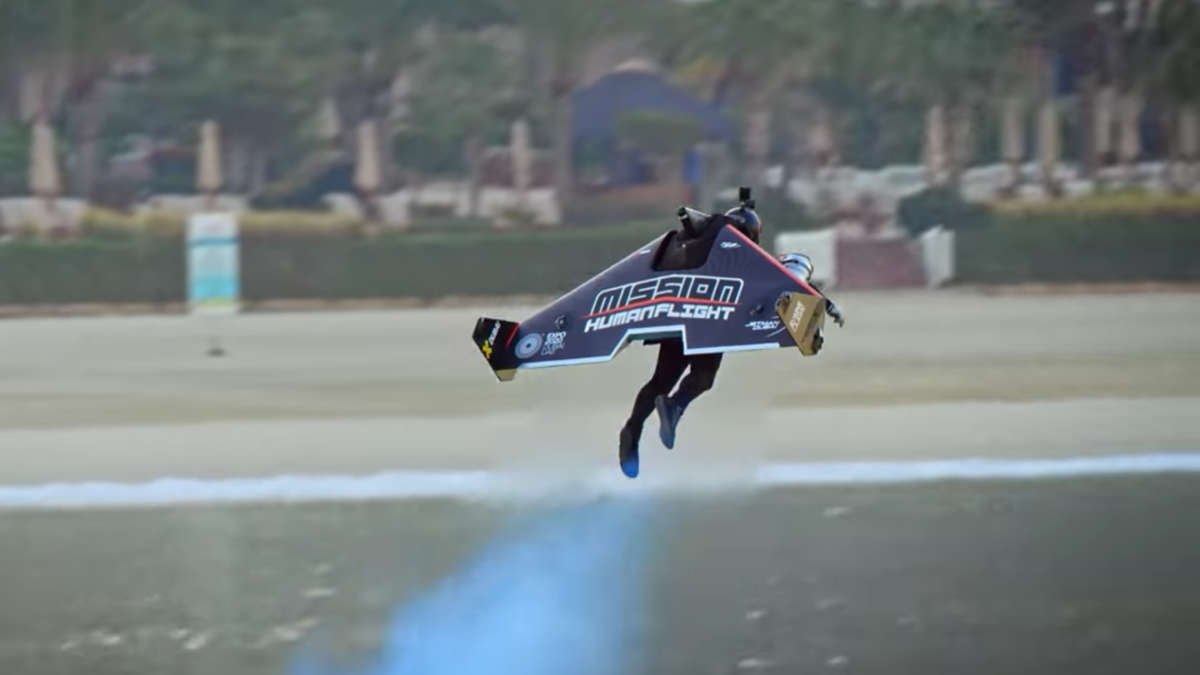 Enter a plane in mid-flight , soar from the tallest tower in the world, the Burj Khalifa (828 m) in Dubai, fly alongside an A380 or alongside the Patrouille de France.

All these spectacular feats are the work of “the flying man” Vince Reffet, in the extreme sports duo Soul Flyers .

Vince Reffet in a wingsuit or Jetman flight (equipped with mini-reactors) died Tuesday in an accident during training in Dubai .

The accident, which occurred at the Jetman base in the desert on the outskirts of the city, is currently under investigation, said Abdullah bin Habtour.

Vince Reffet, 36, was known to have entered a plane in full flight in 2017, but also to have launched from the tallest tower in the world, the Burj Khalifa (828m) in Dubai, or even by flying next to an Emirates A380 and next to the Patrouille de France in 2016. With his sidekick Fred Fugen, Vince Reffet also crossed the famous Porte du Ciel at the end of 2019 – an opening 130m high and 30m wide , in Mount Tianmen Mountain Park, located in Hunan Province, southern China.

The exploits of the athlete, a former member of the French skydiving team and associated for 20 years with Fred Fugen (41), went viral at the start of the year, with a video of him taking off from the ground and taking off at an altitude of 1,800 meters, a world first.

To achieve this feat, the free fall and parachuting enthusiast had been fitted with a carbon fiber wing powered by four mini jet engines. Controlled by the human body, the equipment enables the Jetman to reach speeds of 400 km / h, hover, change direction and perform loops.