ALERT Kenya Airways pilot has died of COVID-19 after piloting final repatriation flight from the U.S. 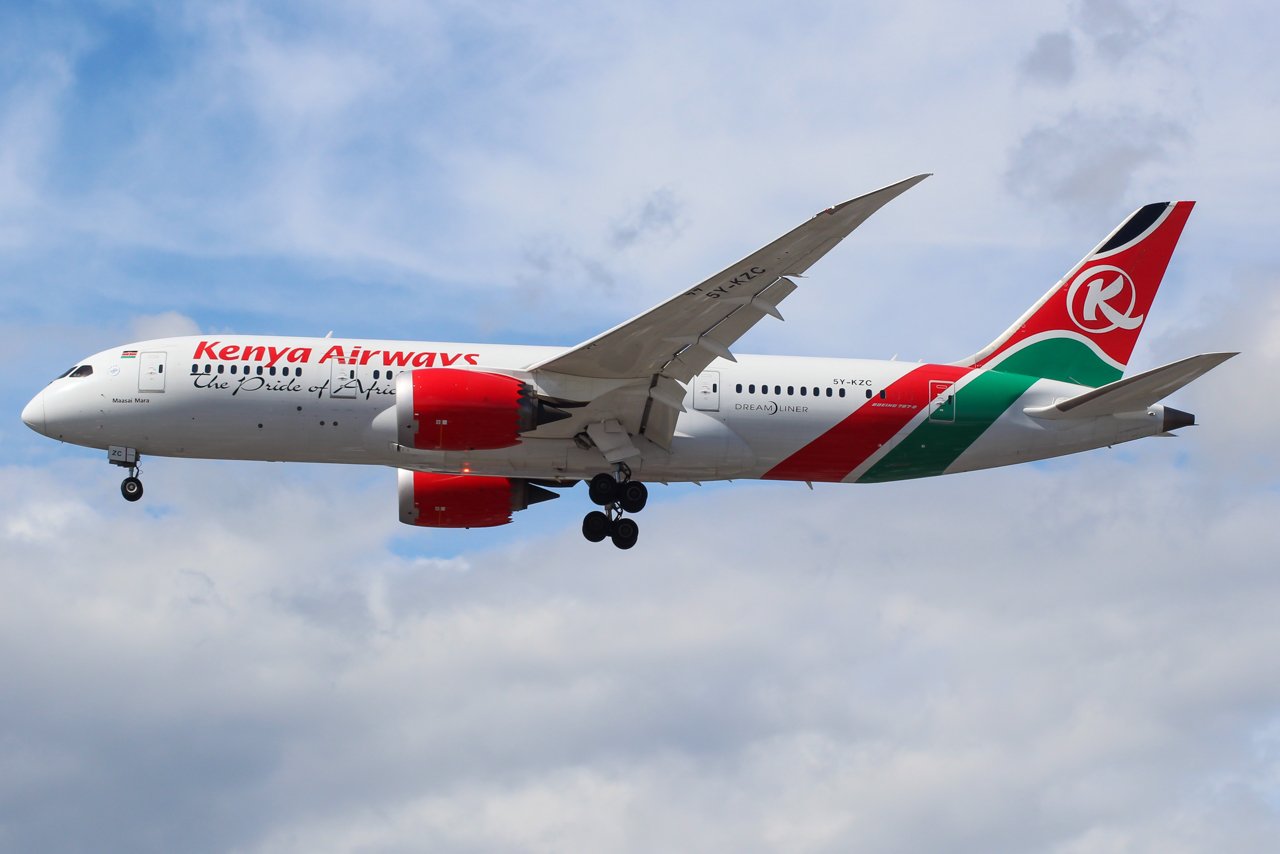 A senior Kenya Airways pilot has paid the ultimate price for his heroic efforts to evacuate Kenyans stranded in the Covid-19-hit New York City.

Captain Daudi Kimuyu Kibati, who was taken ill on March 29, died on April 1, a week after performing his last international assignment.

His death was announced by Health Cabinet Secretary Mutahi Kagwe during his daily press briefing on Thursday, as one of the two patients to die of the virus in Kenya this week. 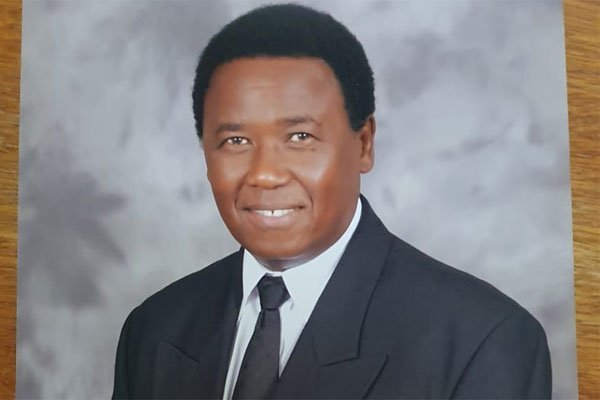 Captain Kibati was in charge of the last flight from New York to Nairobi which evacuated Kenyans stranded in the United States, before the government’s ban on international flights took effect last Wednesday.

Before the government suspended all international flights on March 25, Kenya Airways offered a one way complimentary ticket to Kenyans stranded in New York City who wished to return home.