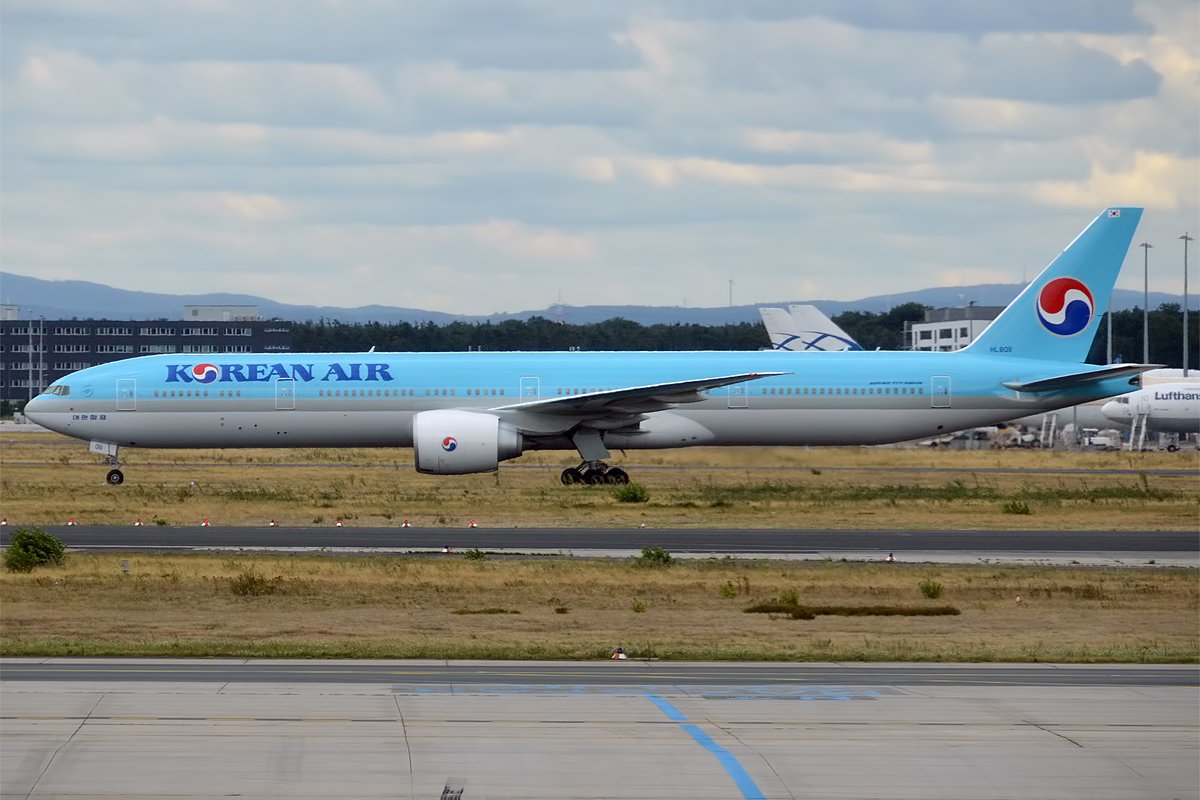 Korean Air Lines warned that the coronavirus outbreak could threaten its survival after more than half of the world restricted passengers entering from South Korea.

Woo Kee-hong, Korean Air’s president, said more than 80% of South Korea’s biggest carrier’s international capacity had been cut as a result of travel restrictions globally, compared with a 18% cut made during the 1997-1998 Asian financial crisis.

“We can easily imagine the severity of the crisis we are facing in comparison. And what is more daunting is that the situation can get worse at any time and we cannot even predict how long it will last,” he said in a memo to employees.

Woo said Korean Air had grounded about 100 of 145 its passenger aircraft, adding that its self-help measures so far included deferring investments, cutting down on operational expenses and encouraging employees to take voluntary leave.

“But if the situation continues for a longer period, we may reach the threshold where we cannot guarantee the company’s survival,” he said in the memo, which was seen by Reuters.