ALERT Landing gear of United Express #UA4933 broken off and embedded in the engine after it skidded off runway at Presque Isle Airport, USA 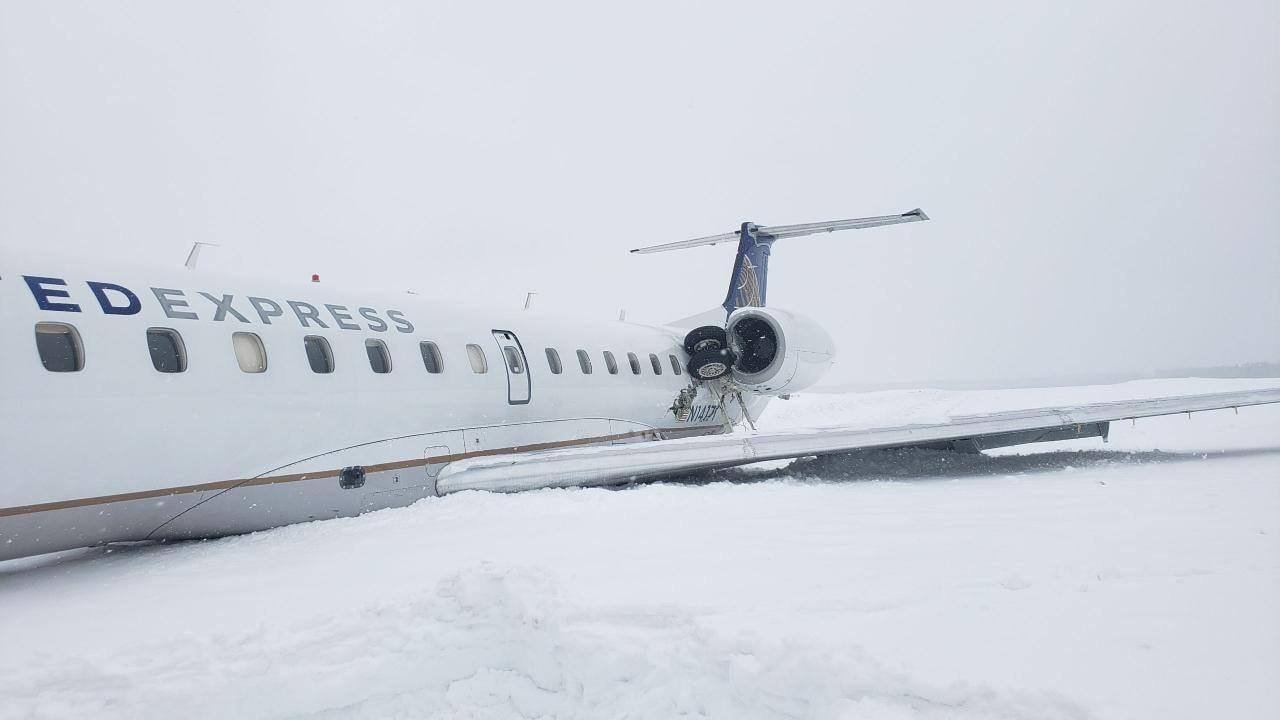 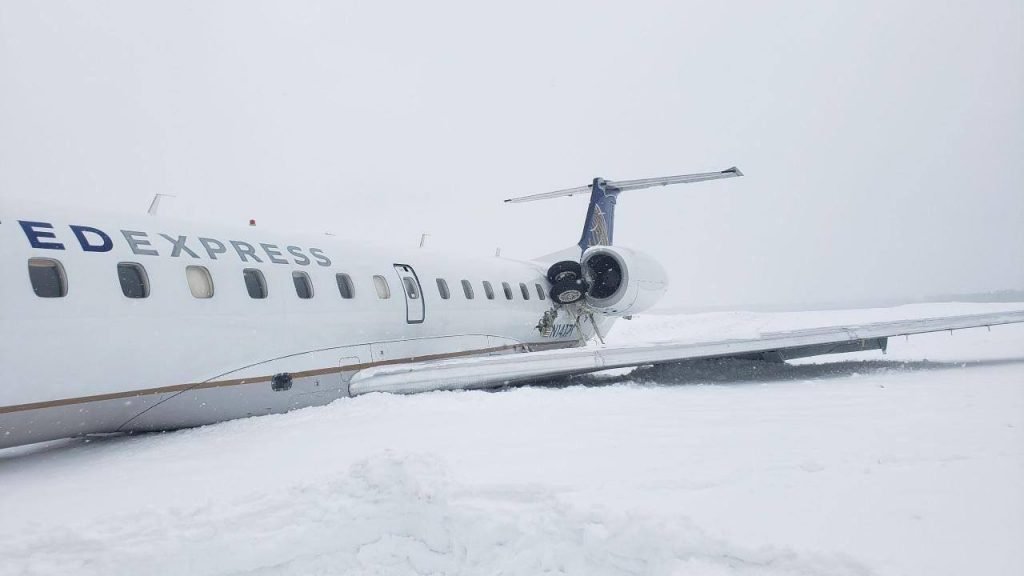 Nosegear of the ERJ-145 broken off and embedded in the engine. At least 4 people received minor injuries.

According to Public Information Officer Kim Smith, United Airlines flight 4933 landed on the runway and then slid off on an inbound second approach at 11:30 a.m.

Presque Fire and Ambulance responded to the scene.

There were 28 passengers and 4 crew members on board and they were transported by bus to the terminal, Smith said.