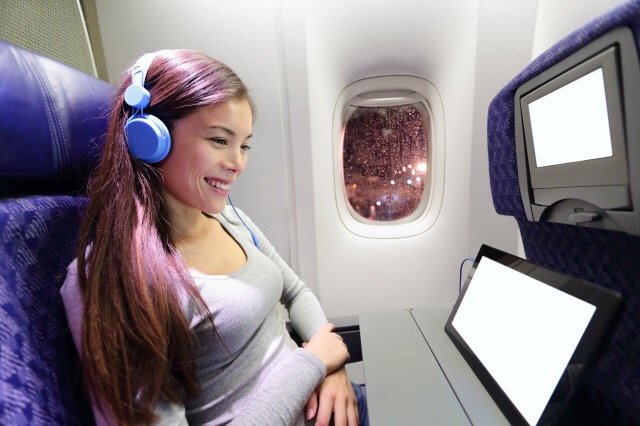 The measures announced ‘out of the blue’ this morning will affect nine airlines from eight countries including Dubai, Egypt, Saudi Arabia and Qatar – due to ‘unspecified terrorism threats’.

Mobile phones are exempt – although it is not immediately clear what it will mean for owners of iPads.

This will apply to inbound flights to the UK from the following locations:

The US has stated the decision to introduce the ban is based on “evaluated intelligence”.