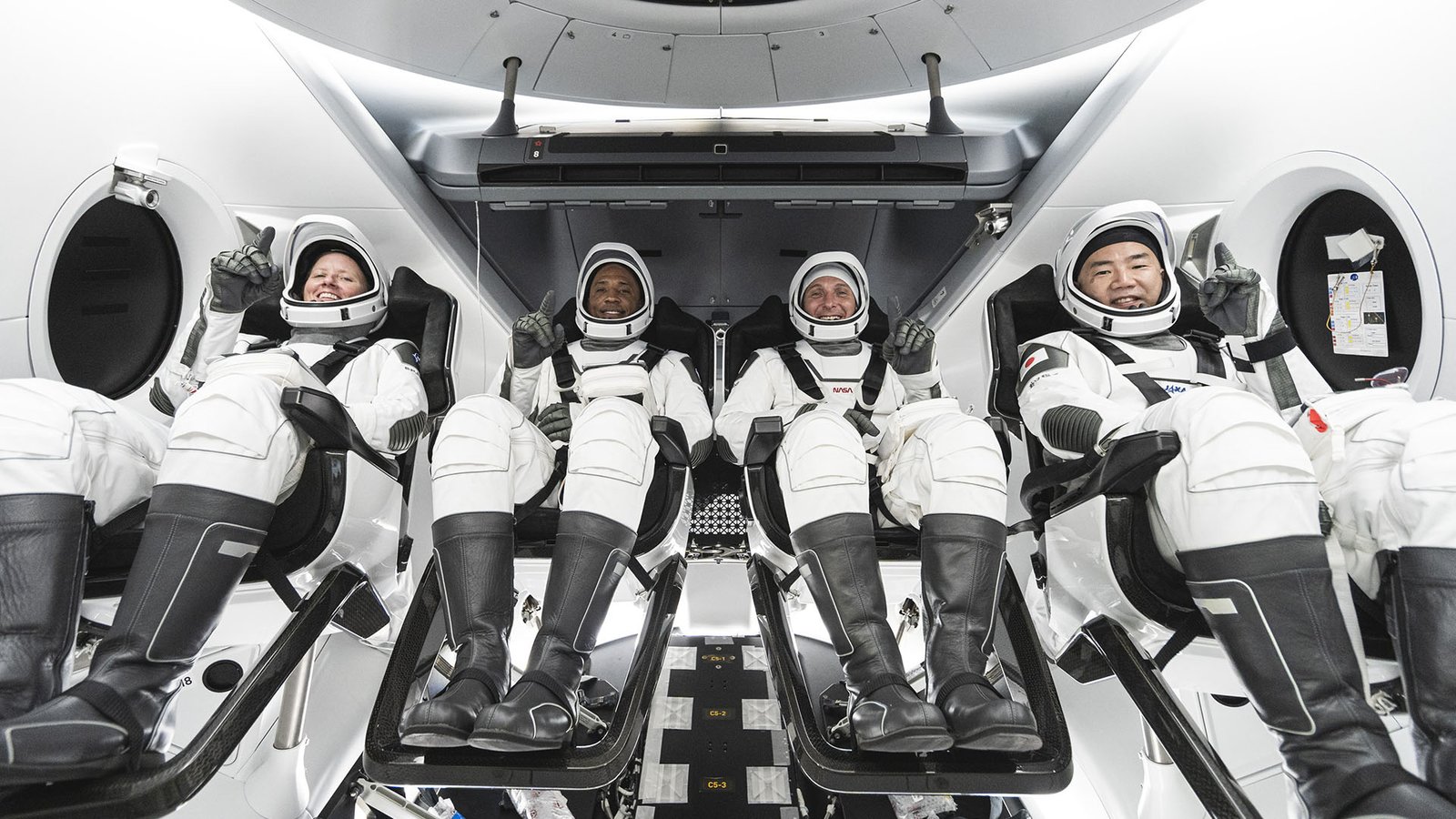 NASA is now targeting no earlier than early-to-mid November for launch of NASA’s SpaceX Crew-1 mission to the International Space Station. The extra time will allow SpaceX to resolve an unexpected observation during a recent non-NASA launch attempt.

Through the agency’s Commercial Crew and Launch Services Programs partnership with SpaceX, NASA has full insight into the company’s launch and testing data.

Additional upcoming NASA missions rely on the Falcon 9 for launch. The Sentinel-6 Michael Freilich launch still is targeted for Tuesday, Nov. 10, from Vandenberg Air Force Base in California, and NASA’s SpaceX CRS-21, is targeted for launch in late November or early December, from Cape Canaveral Air Force Station in Florida. NASA and SpaceX will use the data from the company’s hardware testing and reviews to ensure these critical missions are carried out with the highest level of safety.

After launch, Crew Dragon will perform a series of maneuvers culminating with rendezvous and docking with the International Space Station. That milestone will mark the Crew-1 astronauts’ integration with the Expedition 64 astronauts Kate Rubins, as well as Expedition 64 commander Sergey Ryzhikov and flight engineer Sergey Kud-Sverchkov, both of the Russian space agency Roscosmos.

During their stay on the orbiting laboratory, astronauts of Crew-1 will see a range of unpiloted spacecraft including the Northrop Grumman Cygnus, the next generation of SpaceX cargo Dragon spacecraft, and the Boeing CST-100 Starliner on its uncrewed flight test to the station.

They also will conduct a variety of spacewalks and welcome crews of the Russian Soyuz vehicle and the next SpaceX Crew Dragon in 2021.

At the conclusion of the mission, Crew Dragon will autonomously undock with the four astronauts on board, depart the space station and re-enter the Earth’s atmosphere. After splashdown just off Florida’s coast, the crew will be picked up at sea by a SpaceX recovery vessel and will be brought to shore to board a plane for return to the Johnson Space Center in Houston.