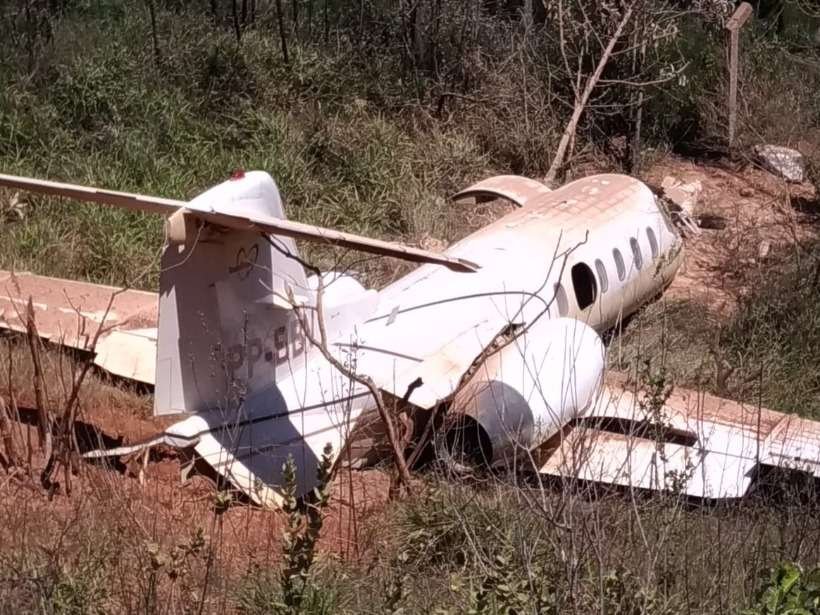 A Learjet twin-jet suffered a runway excursion at Diamantina Airport, Brazil, injuring three of the four people on board.

The accident happened when the aircraft landed at Juscelino Kubitschek Airport to transport a COVID-19 patient. The plane had arrived from Sao Paulo.

According to reports, a pilot, a co-pilot, a doctor, and a nurse were on board the aircraft, and only the pilot was left un-injured. The co-pilot, doctor, and nurse had suffered minor injuries.

Three rescue vehicles were sent to the incident site to assist the injured and prevent any possible fire. Many people around the accident site said they were afraid that the jet would explode, as the turbine continued to fire even after the crash.

Brasil VIdas Det Taxi Aereo owns the aircraft, and the corporation has formed a crisis office to monitor the accident and assist those involved.