ALERT Leeds Bradford Airport is evacuated due to a fire alarm 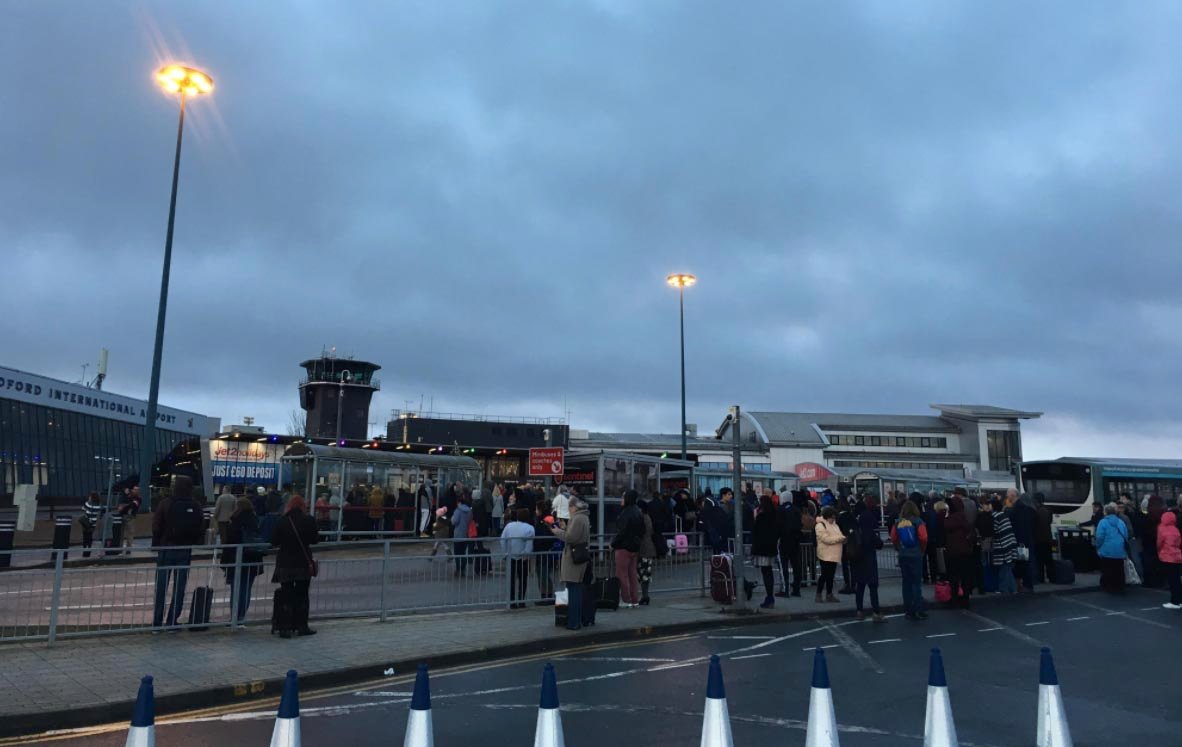 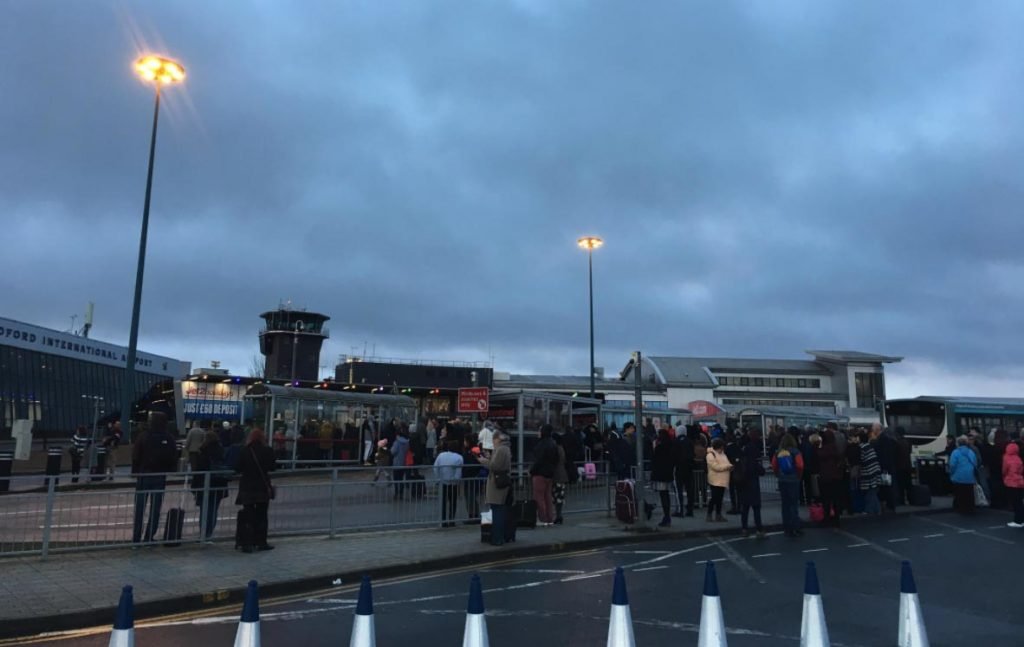 Leeds Bradford Airport (UK) was evacuated due to a fire alarm. Firefighters were on the scene.

A spokesman for the airport said the evacuation was triggered by an accidental breakage of a fire alarm.

He said the full evacuation procedure had to be put into effect until the cause of the alarm sounding was known and firefighters gave the all clear.

The airport is now operational again.