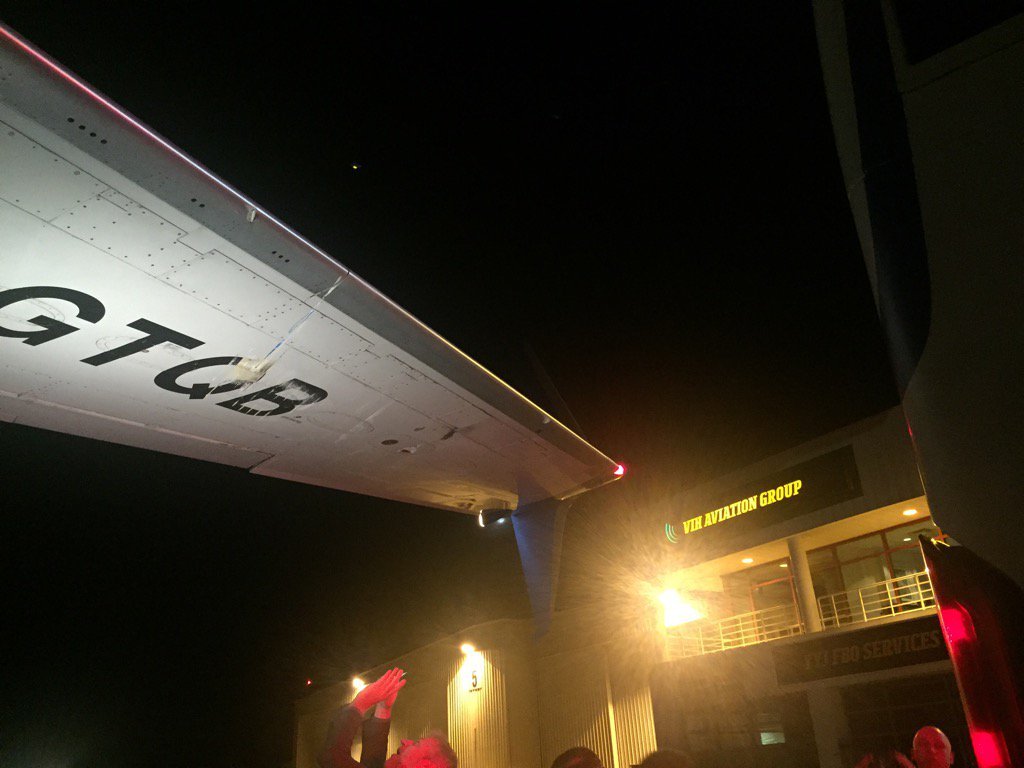 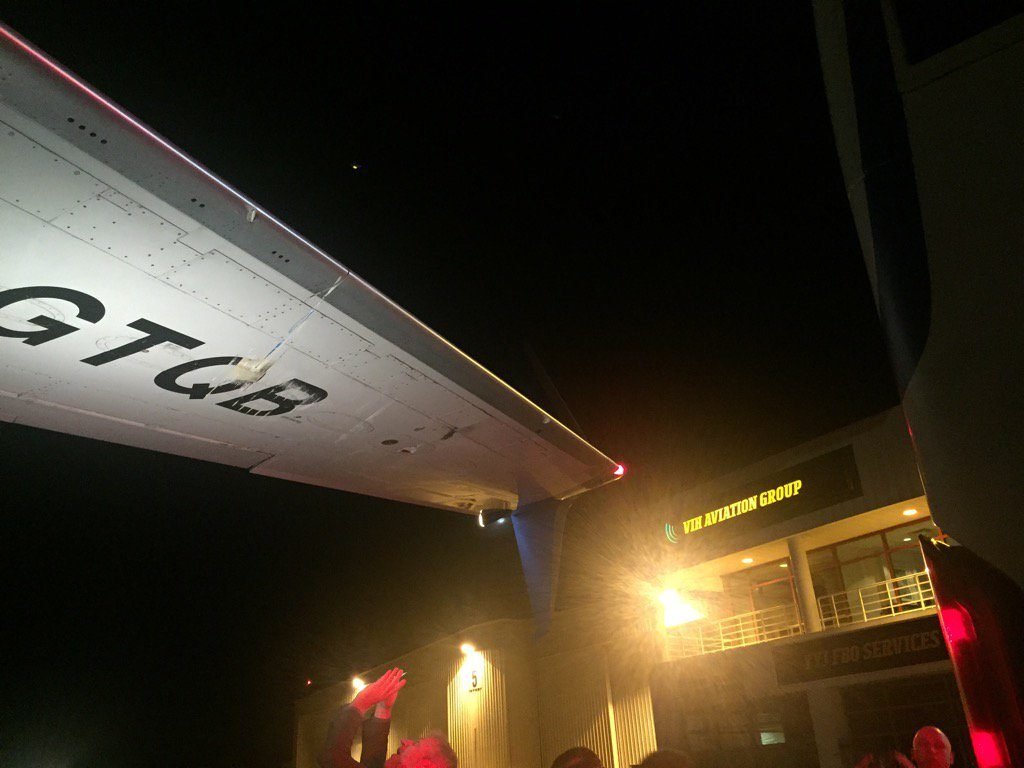 Liberal Leader Justin Trudeau’s election plane sustained some damage in Victoria (CYYJ) after a media bus drove under one of its wings Wednesday night.

The Boeing 737-800 (reg. C-GTQB) landed in the British Columbia capital after transporting Trudeau, his team and several journalists travelling with the campaign across the country for day one of the federal election race.

A bus, used to transport journalists from the plane to the terminal, was parked close to the plane. As it departed, the bus drove under the wing of the plane, making a loud scraping sound as the top of the bus slowly dragged under the wing.

The wing had visible damage, but it is not yet known how this will affect Trudeau’s travel plans.