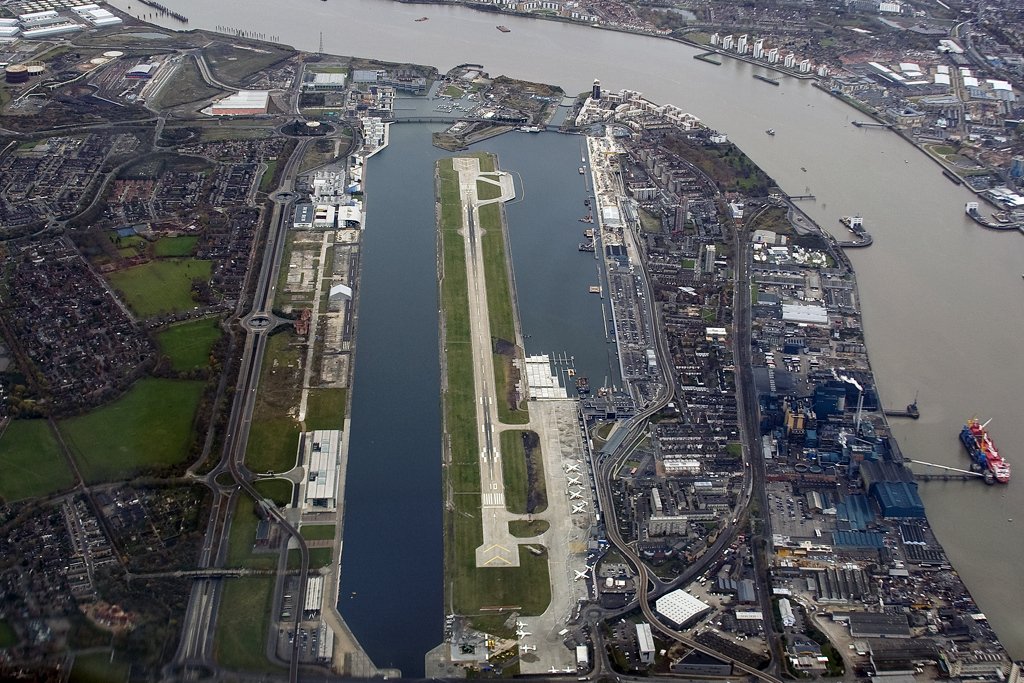 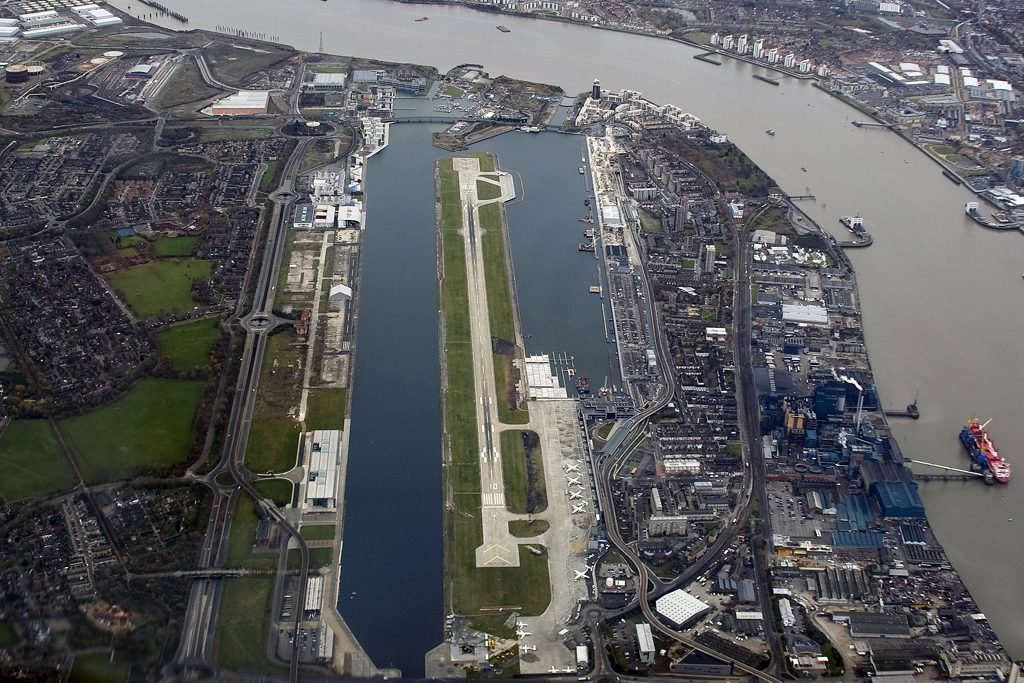 London City Airport is closed today as disposal experts work to make safe a WWII bomb which was found in the Thames nearby.

The German 500kg fused device was found on Sunday and a cordon put up late on Sunday evening after discussions between the Royal Navy and Metropolitan Police.

An unexploded German bomb from the Second World War has closed London City Airport and led to the mass evacuation of homes in London's docklands. (No sound on video).

Police said they were working with the Royal Navy to remove the device, which was discovered during work at George V Dock, yards from the end of the runway, at around 5am on Sunday.