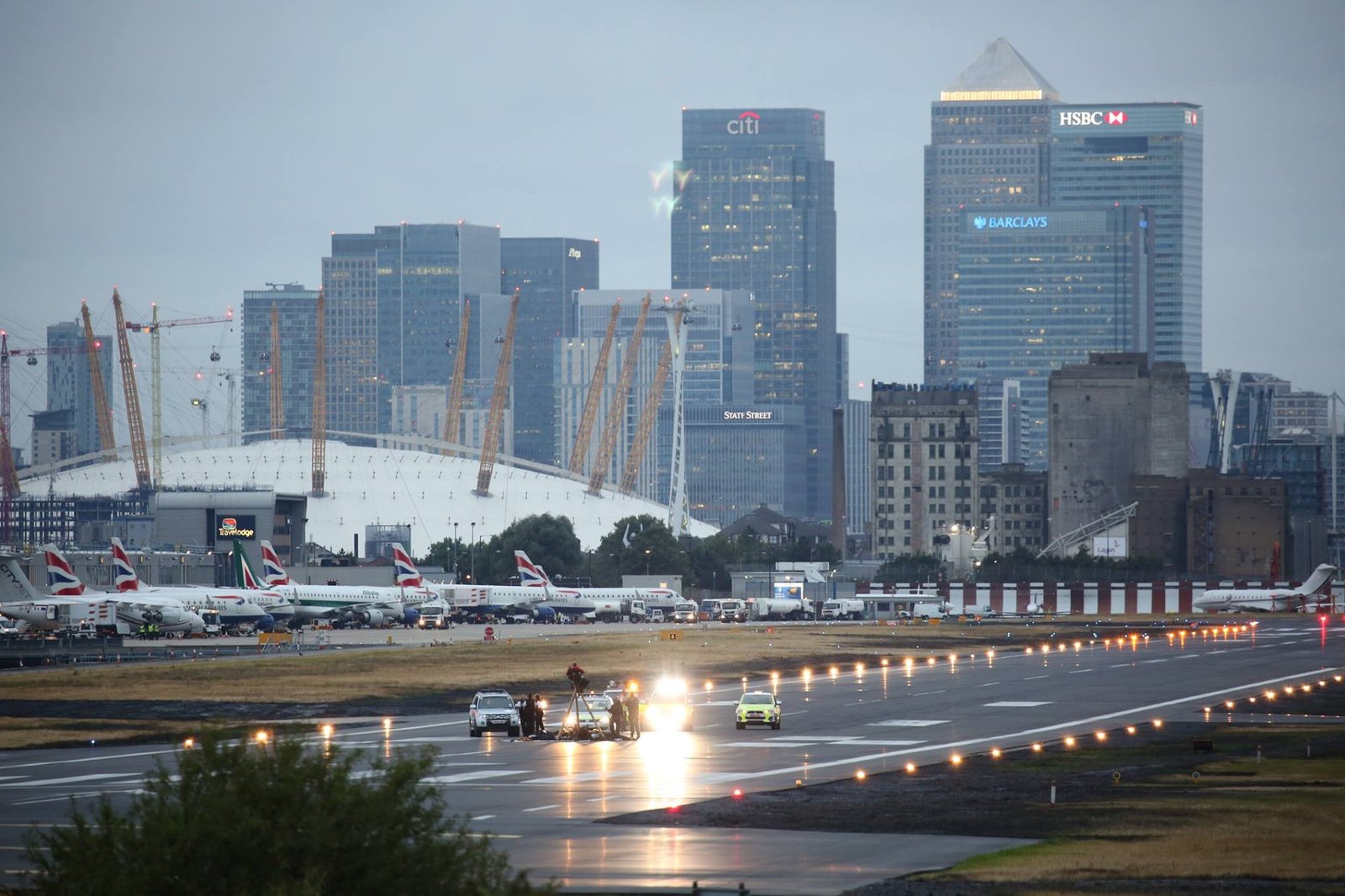 At 05:40hrs on Tuesday, 6 September, officers were alerted to a number of protesters who had made their way airside at London City Airport.

Nine people erected a tripod and locked themselves together on the runway.

At approximately 09:30hrs officers started to arrest the protestors. So far seven people have been arrested on suspicion of: