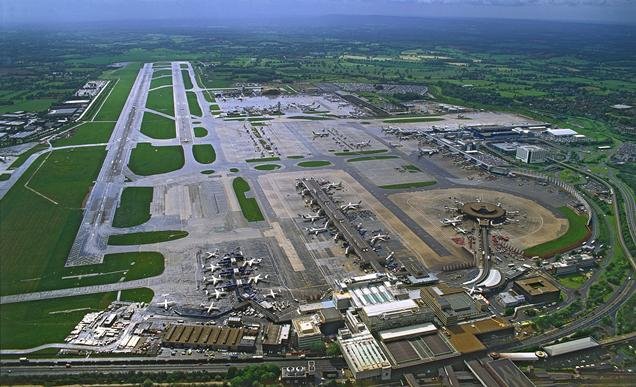 London Gatwick Airport was forced to close its runway when only one air traffic controller was available, the airport has confirmed.

According to BBC, several inbound flights were diverted or delayed when only one controller out of the scheduled three was able to work, reportedly due to sickness.

The runway was closed 4 times during the night of Sunday to Monday to allow for staff breaks. There were no scheduled departures during those times.

An airport spokesman said: “We worked closely with air traffic controllers and airlines to minimise the impact to passengers. We apologise for the inconvenience caused.”