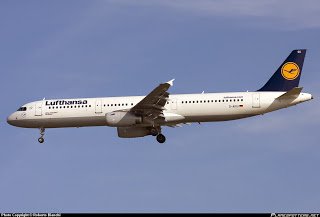 The German airliner’s LH1305 flight between Istanbul and Frankfurt returned to Istanbul’s Ataturk Airport after a warning about a bomb allegedly planted on board the aircraft, Hurriyet Daily News reported.

The bomb scare eventually proved to be a hoax, officials said without elaborating. There were no immediate reports about where the warning came from or the number of passengers on board the aircraft.

Meanwhile, according to a Lufthansa representative, the pilot decided to make an emergency landing after he heard “noises in the cargo section” of the plane.

The aircraft was eventually able to leave Istanbul after a search of the plane revealed nothing suspicious.