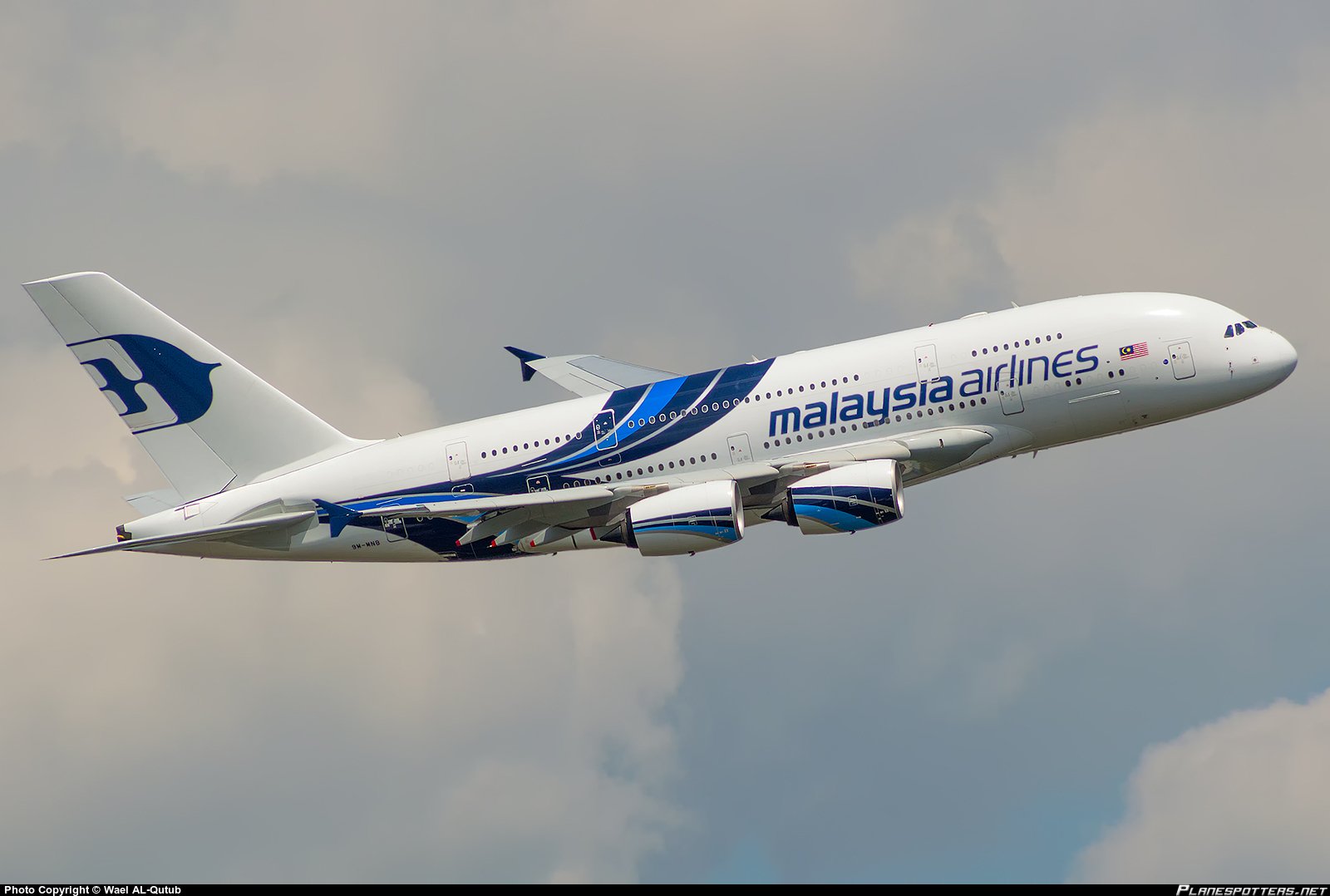 Malaysian Airlines Airbus A380 #MH2 to London Heathrow was in holding pattern during more than one hour after takeoff from Kuala Lumpur. The plane returned after dumping fuel to allow a safe landing at KUL.

UPDATE1 Malaysian Airlines A380 #MH2 to Heathrow is now heading to KUL holding at 21,000ft.