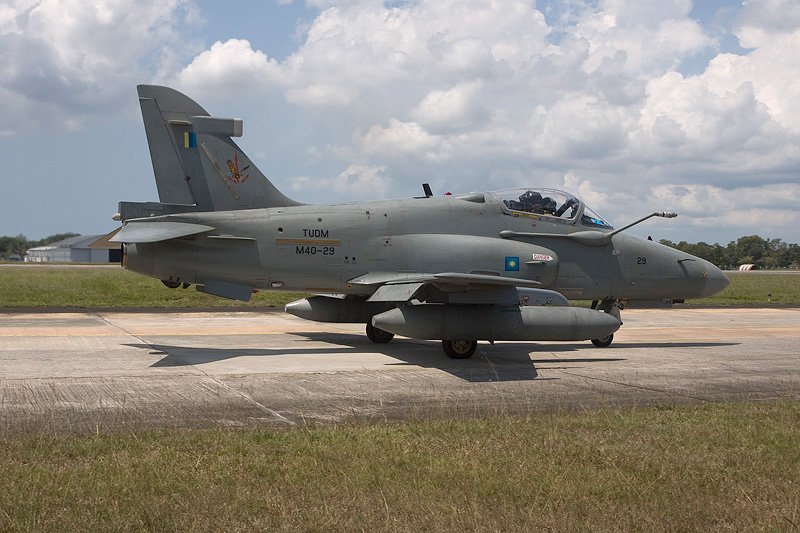 The Royal Malaysian Air Force has reported that it has lost contact with a Hawk 108 fighter jet which is believed to have gone missing north of Kuantan near the Pahang-Terengganu border.

The RMAF said in a statement on Thursday (Jun 15) that contact was lost at 11.30am after the aircraft took off from the Kuantan airbase.

“The aircraft took off from the Kuantan airbase at 11am and we lost contact at 11.30am,” it said.

The RMAF has launched a search and rescue operation.