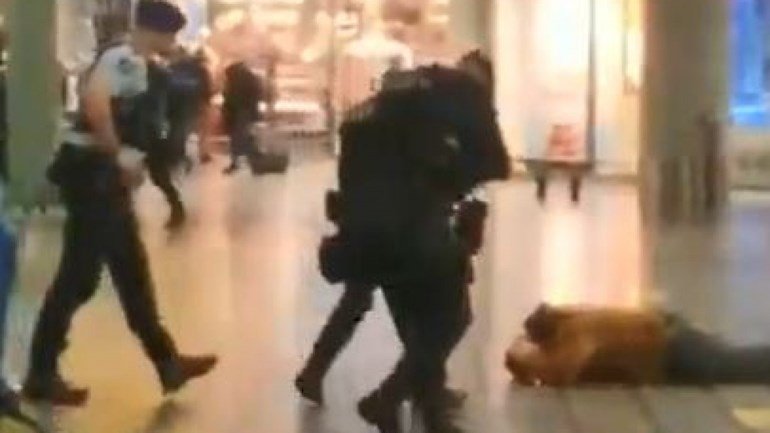 Part of Amsterdam Schiphol was evacuated tonight after a man threatened several people with a knife and shouted that there was “something in his bag”.

The man has been arrested and the airport is accessible again.

The police examined the man’s bag, but could not find anything harmful.

The train traffic from the airport was temporarily interrupted.