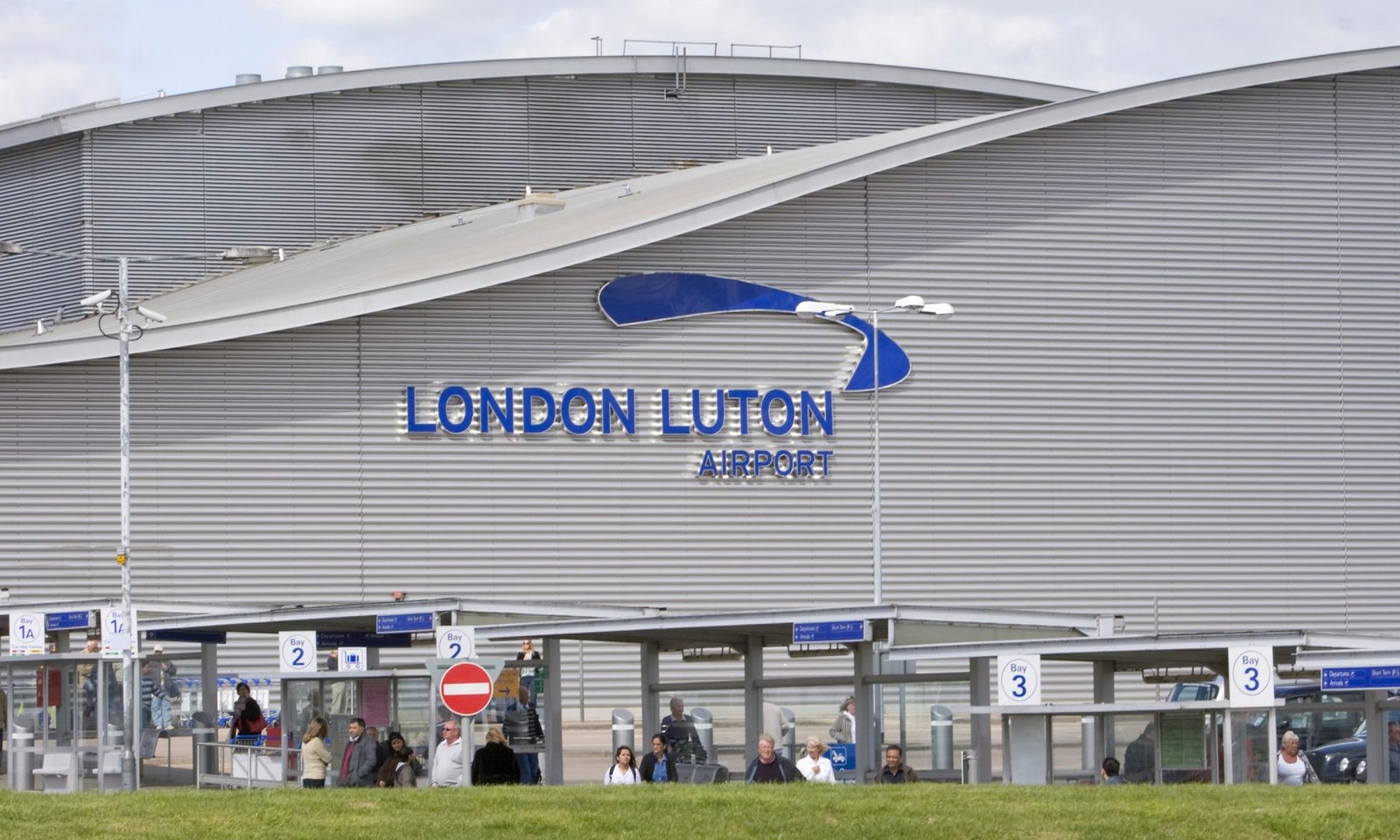 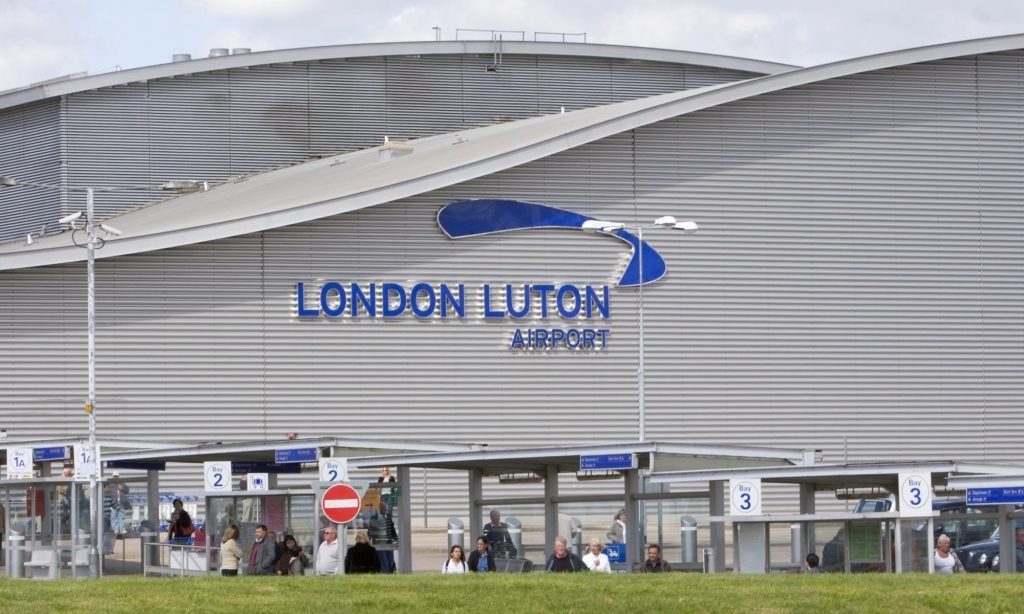 A 32 year old man has been arrested at London Luton Airport on suspicion of preparation of terrorist acts.

He was picked up after his flight landed at the airport last night by Metropolitan Police counter-terror officers.

It’s understood the case is related to Syria and not to any offences at the airport.

He’s been taken to a police station in Bedfordshire, but the Police haven’t yet said which one.

The arrest was on suspicion of preparation of terrorist acts, contrary to section 5 of the Terrorism Act.