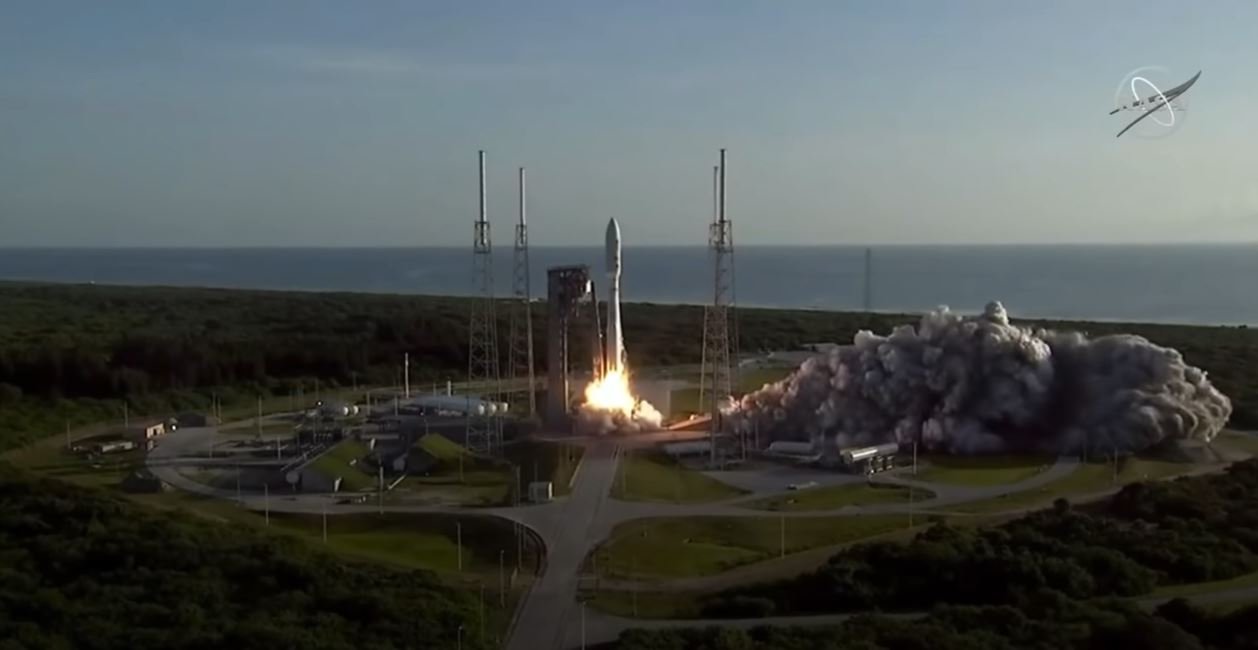 The technical issue which occurred shortly after the launch of NASA’s latest Mars rover Perseverance was not serious, the agency said.

A United Launch Alliance Atlas V rocket took off on schedule at 7.50am (11.50 GMT) from Cape Canaveral, Florida.

About an hour later, the spaceship carrying Perseverance broke away from the upper-stage Centaur rocket and headed for Mars at 25,000 mph (40,000 kph).

But it was experiencing technical difficulties after passing through the Earth’s shadow which briefly caused its temperature to drop and triggered a “safe mode” that switched off all but essential systems, NASA said.

If all goes to plan and no other issues occur, Perseverance will reach Mars on 18 February 2021, becoming the fifth rover to complete the voyage since 1997.