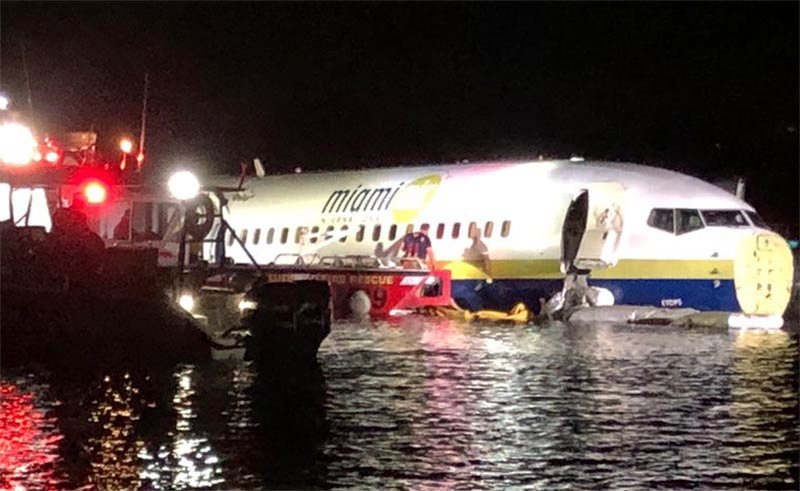 A military charter flight from Guantanamo Bay carrying 142 people overshot a runway Friday night, at the Jacksonville Naval Air Station, and ended up in the water.

Miami Air #LL293 arriving at NAS Jacksonville from NAS Guantanamo Bay went off the end of the runway into the river on landing at about 9:40 p.m. local time, the air station said.

The Miami Air International plane was carrying 136 passengers and seven aircrew. 21 passengers have been transported to hospitals. 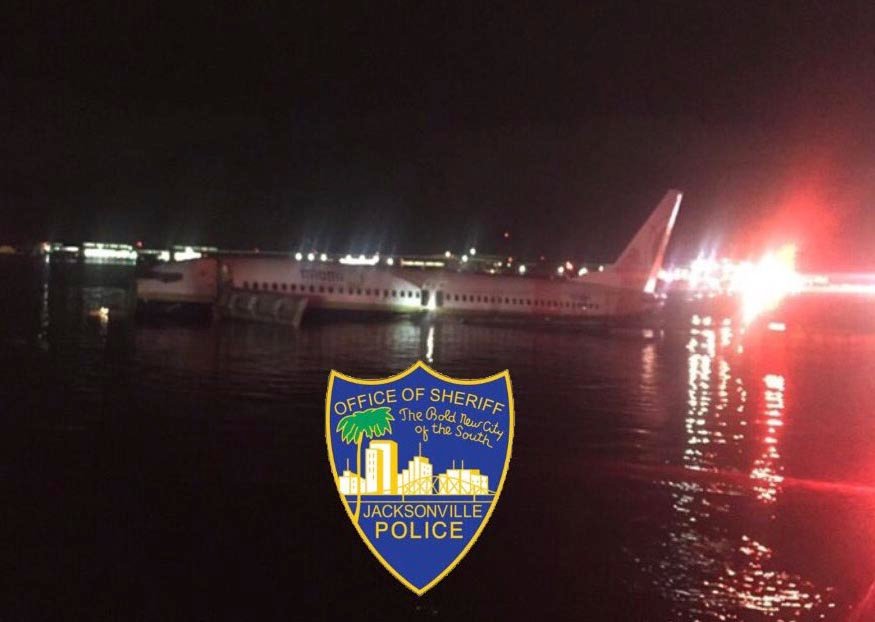 A marine unit was sent to assist, Jacksonville Police said in a statement on Twitter.