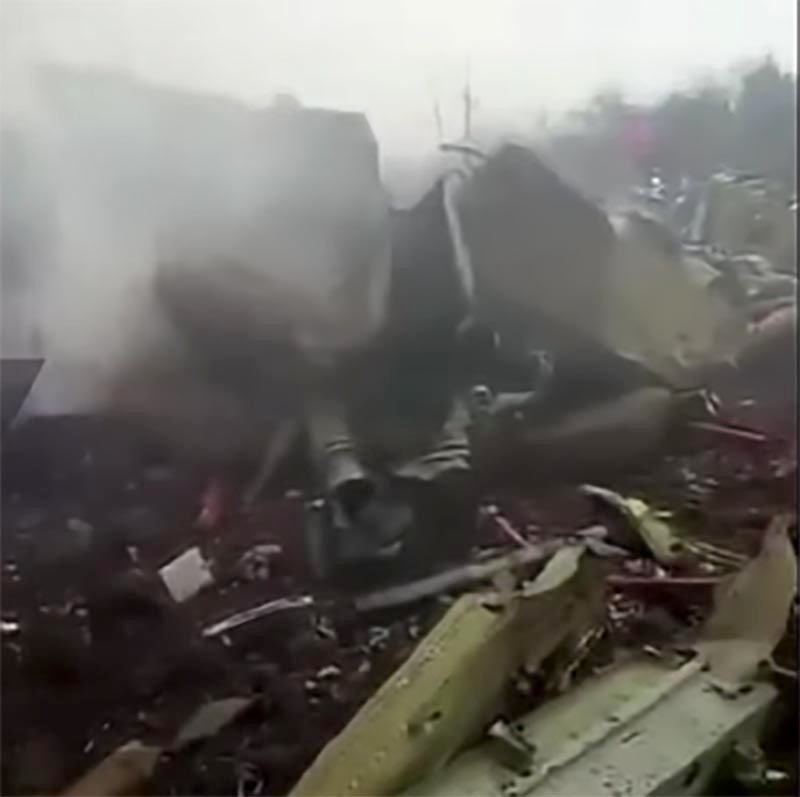 A Chinese military aircraft has crashed during a training session in Guizhou province in sothern China.

“In the afternoon of January 29, an aircraft from the Air Force crashed during flight training in Guizhou province. Currently, search and rescue efforts are underway“, the Chinese Air Force said in a statement on its official account on Weibo.

The Beijing News said the plane went down in the county of Suiyang. It cited the local government as confirming the location of the crash but had no further details.

Fatalities are likely, local authorities have secured the area for rescue operations.

Chinese authorities are apparently nervous about the crash, as related video and posts are being deleted from the internet.