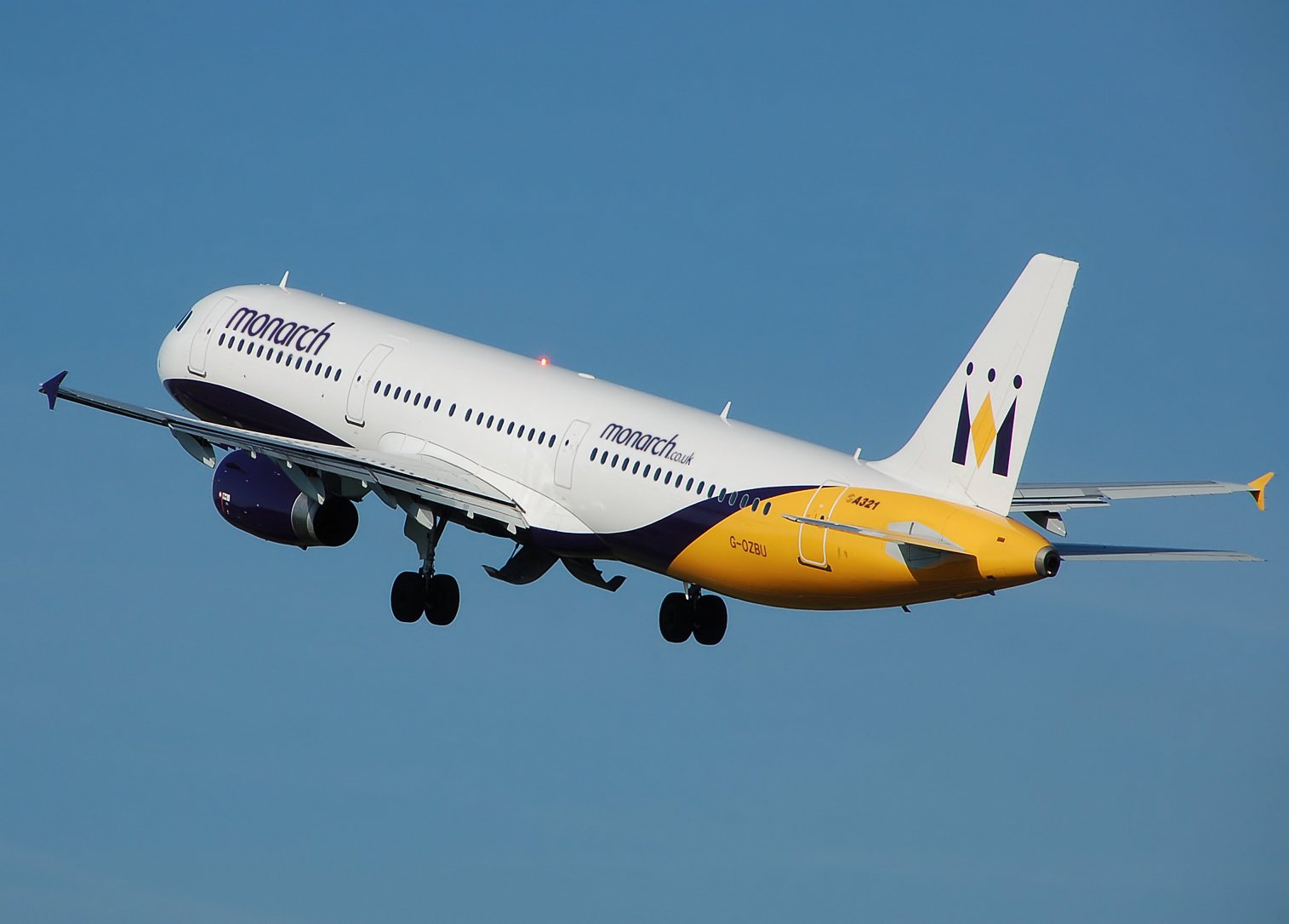 Monarch Airlines has strongly denied rumours it is in financial trouble amid growing fears among passengers.

Travellers and aviation enthusiasts began tweeting and posting speculation to Facebook on Sunday.

Their fears were fuelled by US carrier United Airlines appearing to launch services on the same routes at the same times as scheduled Monarch flights.

Over the weekend, there has been negative speculation about Monarch’s financial health.

Monarch is trading well and is expected to achieve an EBITDA of over £40m at the end of this financial year (October 2016). This is despite a difficult period for the holiday industry due to terrorist incidents, Brexit and the resulting devaluation of sterling.

Our flights are operating as normal, carrying Monarch customers as scheduled.

To weather tougher market conditions and to fund its ongoing growth, Monarch expects to announce a significant investment from its stakeholders in the coming days.