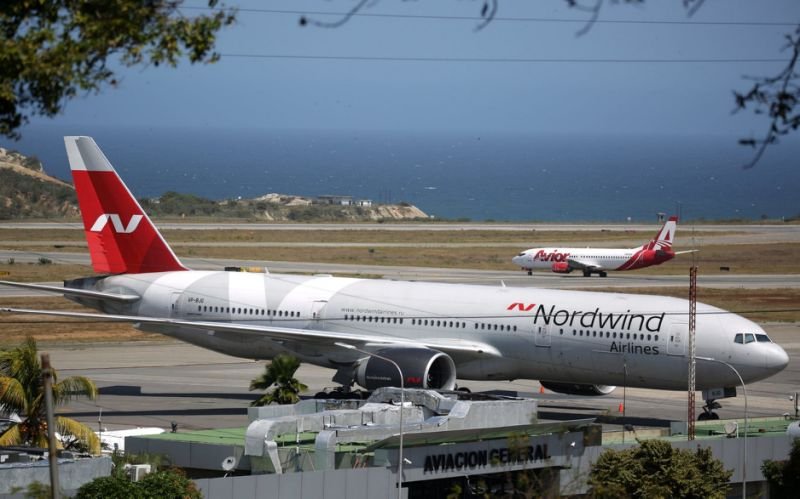 Russian authorities have moved to quash suspicions that 20 tonnes of gold are about to be moved from the Venezuela’s national bank to Moscow.

Allegations that a Russian jet which landed in Caracas was due to load an $840 million portion of the country’s gold reserves surfaced early on Wednesday.

Venezuela’s opposition-controlled parliament, sidelined by the Maduro regime, said in a tweet that they received information from the Bank of Venezuela that a plane from Moscow arrived to Caracas to “extract at least 20 tons of gold” – 20 per cent of the bank’s holdings.

The Boeing 777-200ER belonging to Russia’s Nordwind Airlines, was parked by a private corner of the airport after flying direct from Moscow. 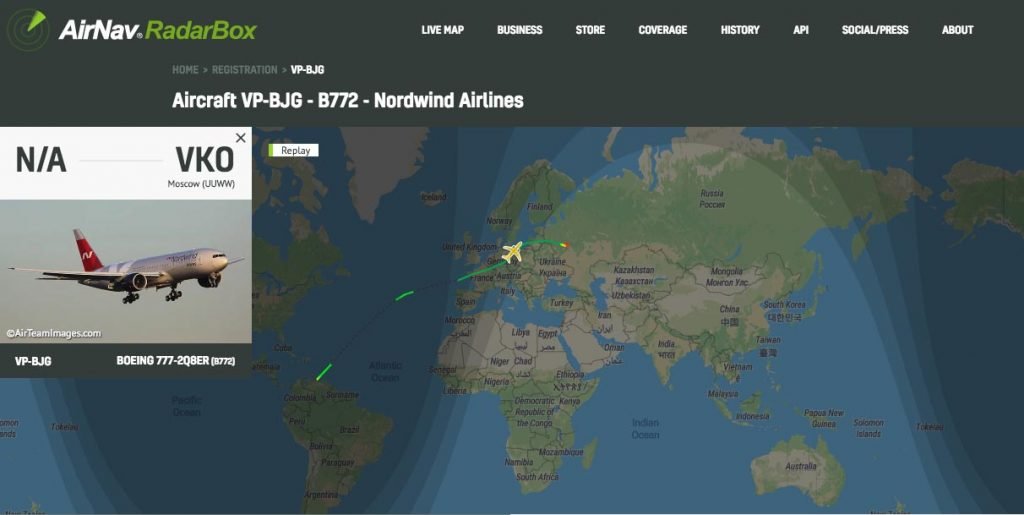 The Aircraft (reg. VP-BJG) flew back to Moscow on Thursday.