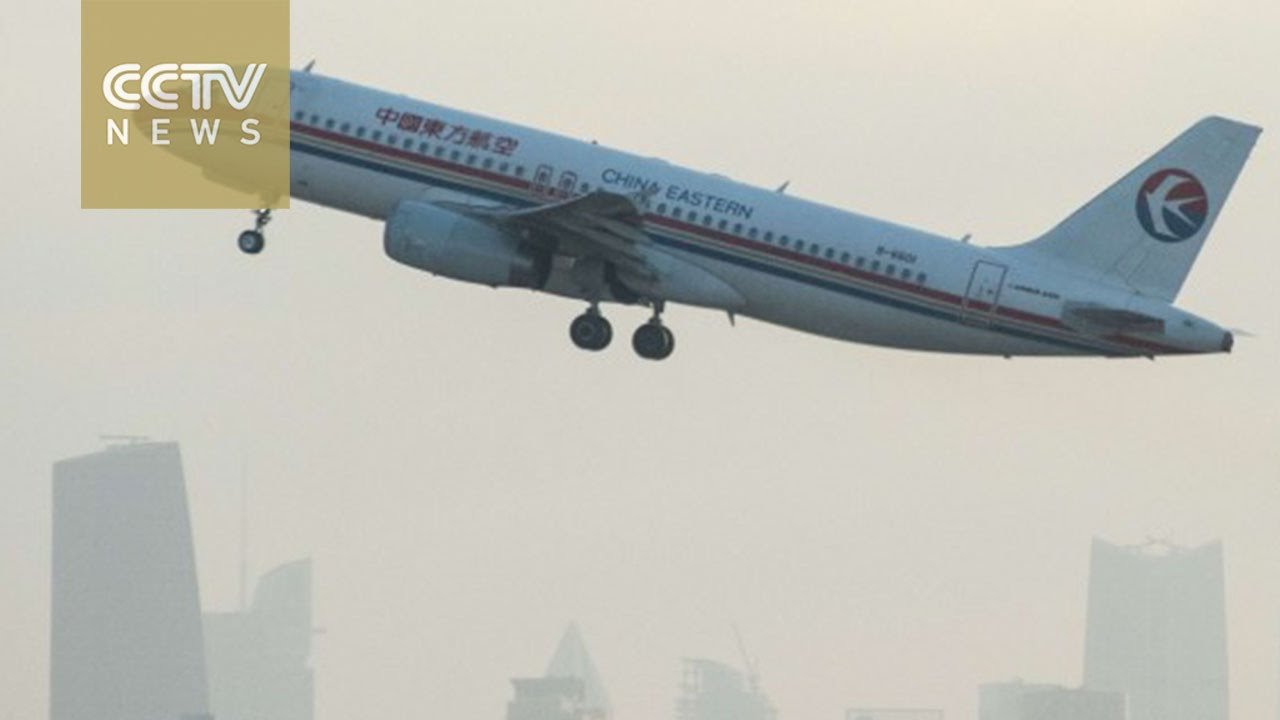 According to the investigation, an Airbus A320 jet was taking off from a runway on Tuesday, as an Airbus A330 cut across his path at Shanghai Hongqiao International Airport.

The Captain of China Eastern Airlines A320 flight #MU5643 to Tianjin had been cleared for take-off by air traffic control, but an Airbus A330 was crossing the same runway after landing runway 36R. The captain then decided to continue with the take-off runway 36L.

Investigation shows the pilot barely managed to evade the crash, and his plane was just 19 meters above the taxiing aircraft. There were no injuries reported.

After the incident, the Civil Aviation Administration of China (CAAC) immediately founded a dedicated team to investigate the “serious incident”. The regulators have begun examining the cockpit voice recorder and flying data of both aircraft as well as talking with the pilots and the air traffic controller, the administration said.

The preliminary investigation by the CAAC has found that the serious incident was caused by wrong directions given by the control tower.