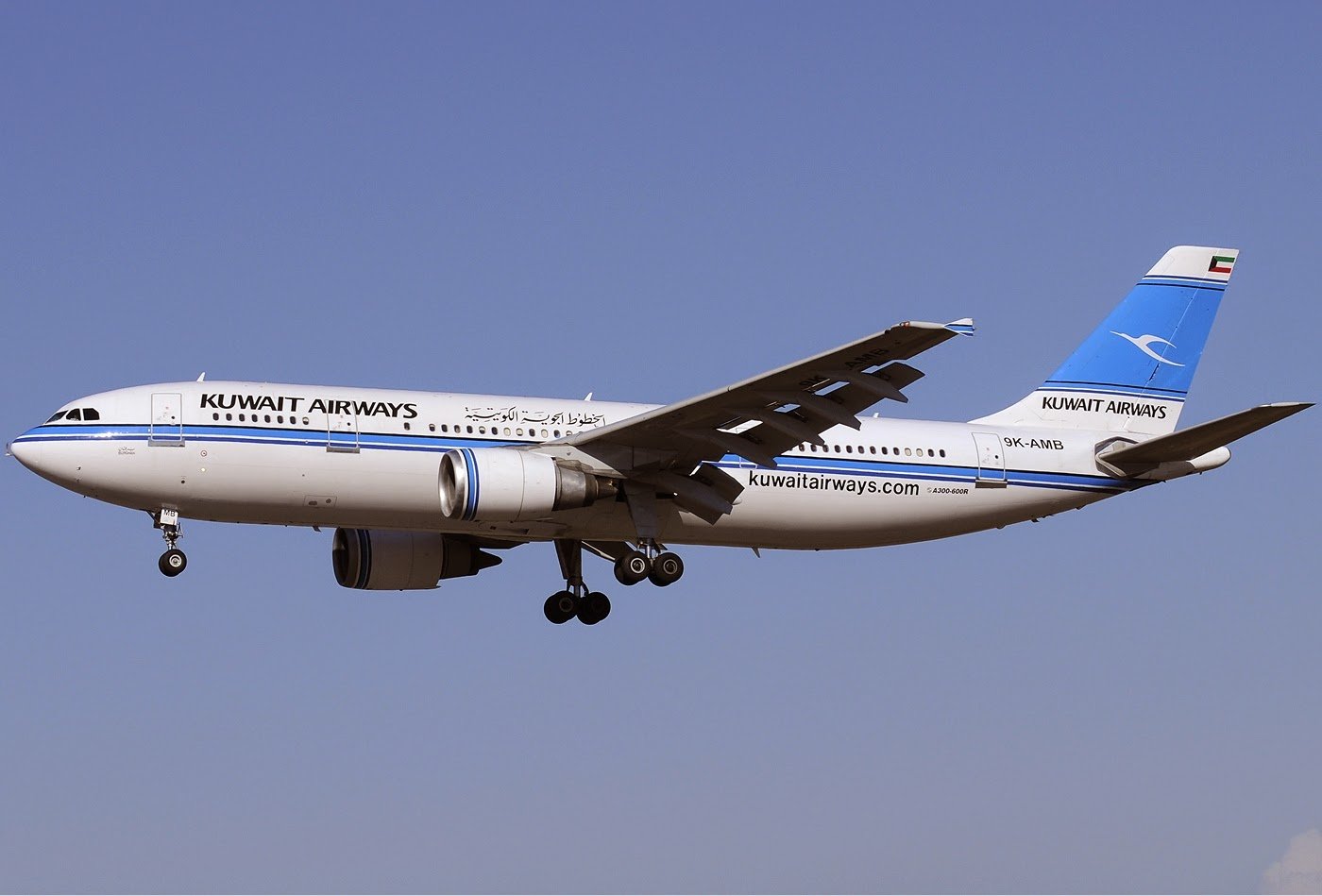 A Kuwait Airways plane was involved in a near collision over Pakistan on Sunday, according to the Saudi Press Agency.
The Kuwaiti aircraft was travelling to Islamabad when it narrowly missed a Malaysian Airlines plane heading to London, officials from Pakistan’s Civil Aviation Authority reportedly said.
The incident occurred over the Zhob district of Baluchistan in southwestern Pakistan due to weak air traffic control radar signals, the authority said.
Category: NewsBy admin4493April 7, 2015
Share this post
Share on FacebookShare on Facebook TweetShare on Twitter Share on WhatsAppShare on WhatsApp Share on LinkedInShare on LinkedIn