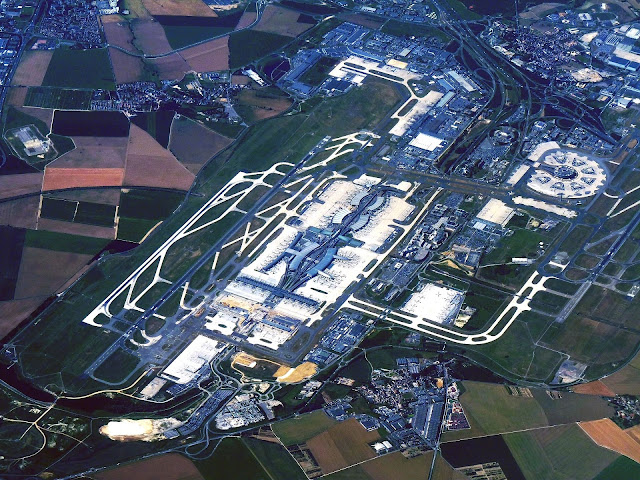 The French civil aviation authority DGAC called on airlines to cancel one in five flights as a preventive measure ahead of the air traffic controllers’ strike.

Air France said it would operate all of its long-haul flights and more than 80 percent of its short- and medium-haul flights in France and elsewhere in Europe, but that “last-minute delays or cancellations cannot be ruled out.”
The airline warned its passengers that access to Paris’s Charles de Gaulle and Orly airports, as well as those of Toulouse, Marseille and Bordeaux, could be “greatly disrupted”.

easyJet said it had cancelled 35 flights, mainly within France but also to or from Switzerland, Italy and Spain.
The controllers’ unions want to be exempted from proposed changes to how salaries are calculated, which they say would hurt their purchasing power. They also denounce the loss of some 1,000 jobs in less than 10 years.