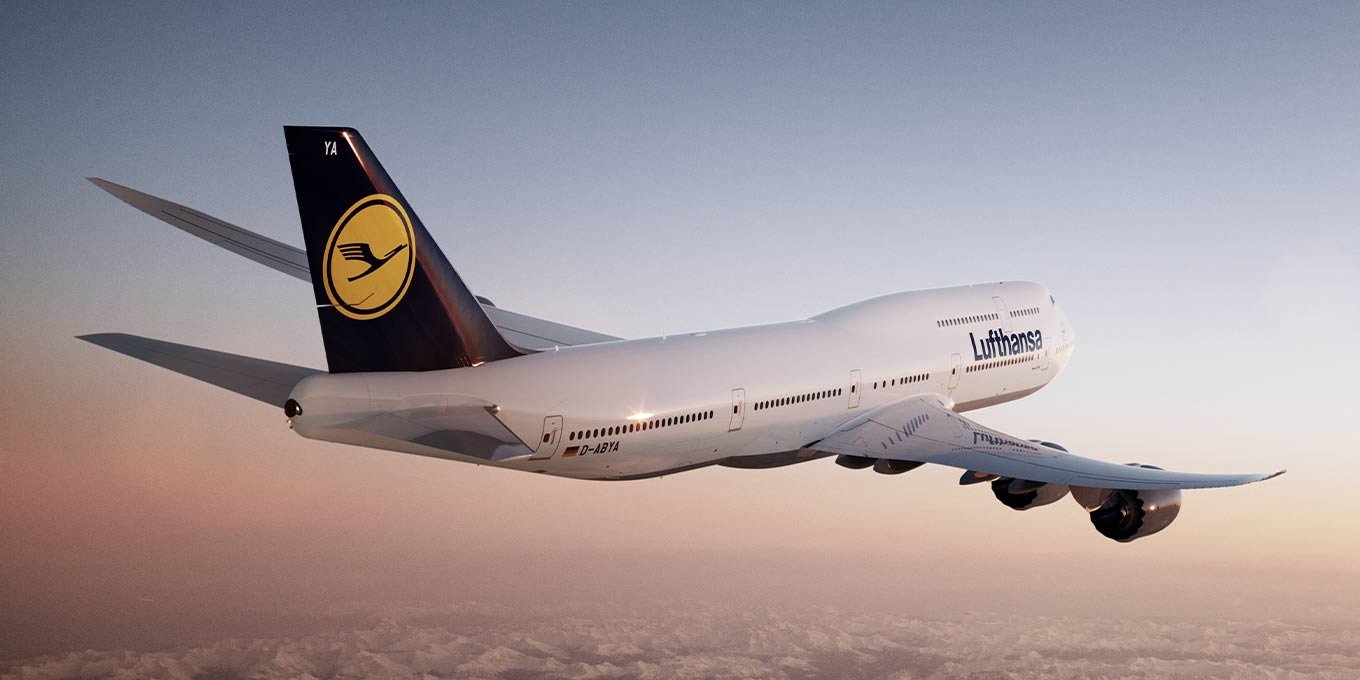 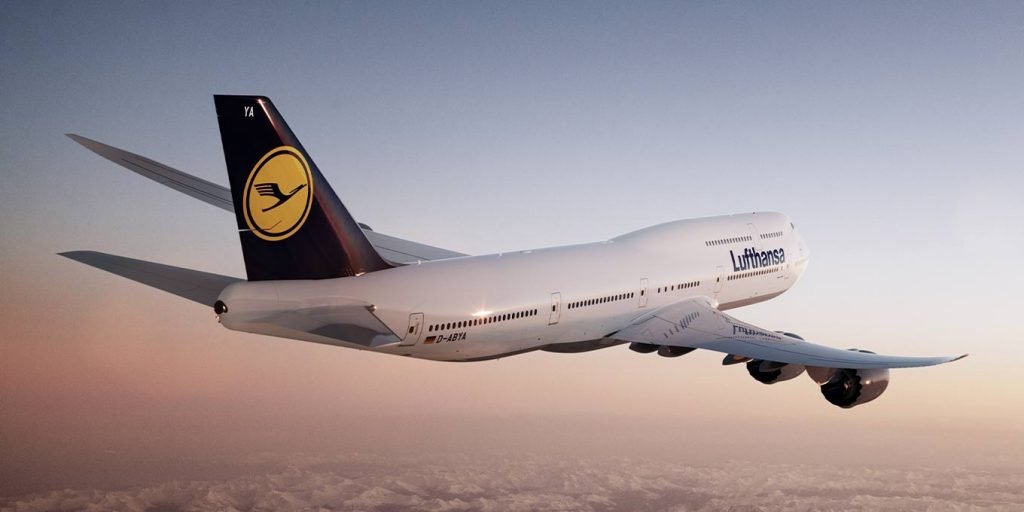 The pilots union Cockpit (VC) has called for a strike for Lufthansa flights from Germany on continental flights on 29 November 2016. On 30 November continental as well as intercontinental routes from Germany are affected. On 28 November flight operations will proceed according to schedule.

The strike announcement concerns Lufthansa operated flights only. Flights operated by Germanwings, Eurowings, Air Dolomiti, Austrian Airlines, SWISS and Brussels Airlines are not affected by the strike measures and will continue to operate normally.

Lufthansa sincerely apologizes to its passengers for the inconvenience caused by the strike of the pilots union “Vereinigung Cockpit” and will do everything possible to keep the impact as low as possible. A special flight schedule for both days is activated.