ALERT No departure from Dusseldorf due to bomb disposal near airport 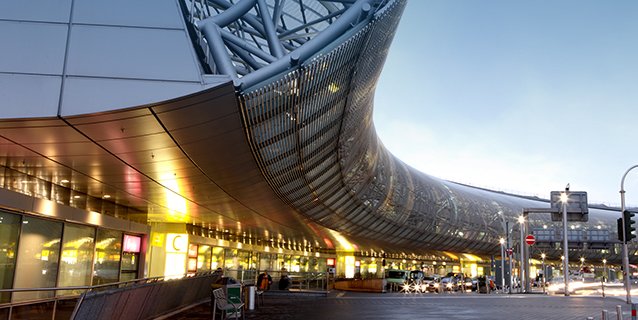 A departure zero rate and low capacity arrival rate have been applied between 1140-1500 due to bomb disposal operations.

Aircraft operators that have flights destination EDDL are advised to carry extra fuel for expected air holding this afternoon.

Some 8,000 people have been forced out of their homes as authorities descend on the emergency.

The British World War Two bomb was found in the Dusseldorf-Rath area of the German city, located near the airport.