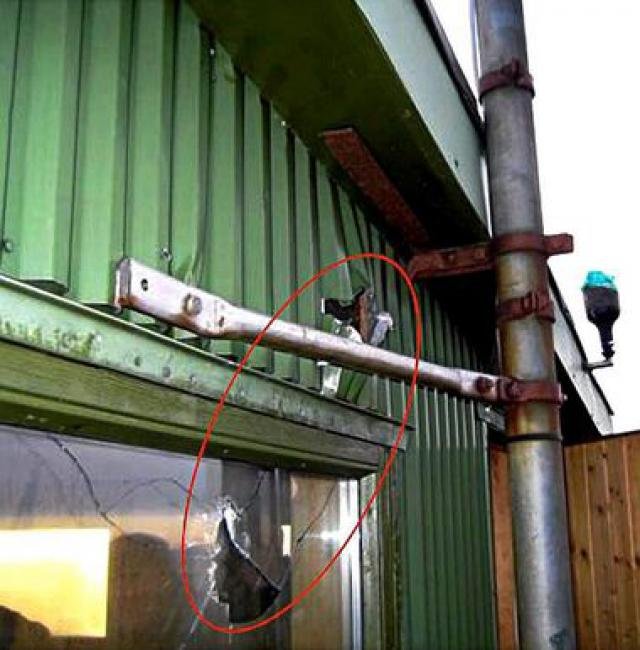 A Norwegian F-16 jet on a training exercise jet mistakenly machine-gunned a control tower with three officers inside, who survived unhurt, the military said on Sunday.

Two F-16s were taking part in a mock attack on the uninhabited island of Tarva off Norway’s west coast when one of them opened fire with its M61 Vulcan cannon, which is capable of firing up to 100 rounds a second.

“An investigation has been opened,” Captain Brynjar Stordal, a spokesman for the Norwegian military, told AFP.

A hail of bullets hit the tower in the incident, which happened on the night of April 12, but the officers inside were not injured.