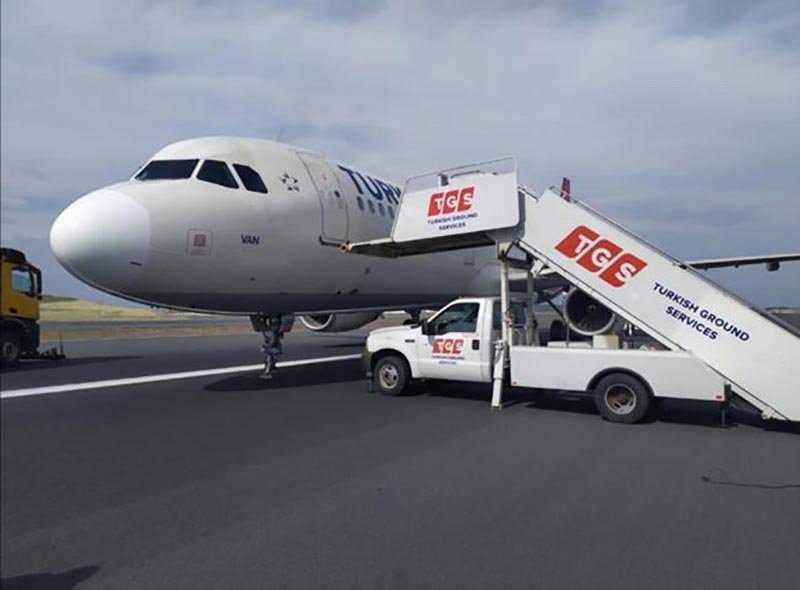 A runway was closed after the nose gear of an A321 broke during landing at Istanbul Airport.

The Turkish airlines A321 was performing flight #TK1598 from Frankfurt to Istanbul when the nose gear was broken during the landing.

The runway 16R was closed and passengers were disembarked.