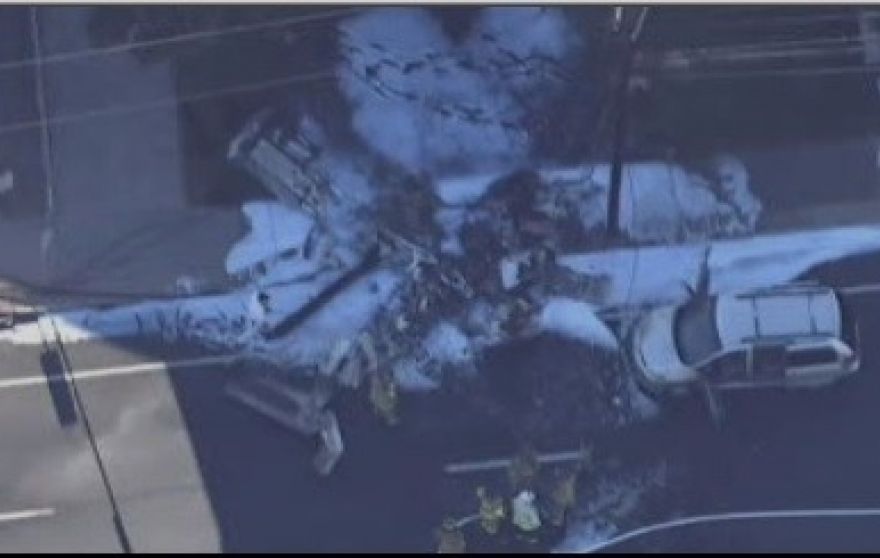 Initial findings showed the small plane crash that killed a Jordanian national and injured another man in Connecticut was “an intentional act,” The National Transportation Safety Board announced in a statement Wednesday, adding that the FBI would the lead in the investigation with the NTSB assisting.

The unnamed man who survived the crash Tuesday afternoon also told investigators the wreck was not an accident, East Hartford Mayor Marcia Leclerc told The Associated Press. That man was in critical condition at Bridgeport Hospital, but was able to speak to detectives, officials said.