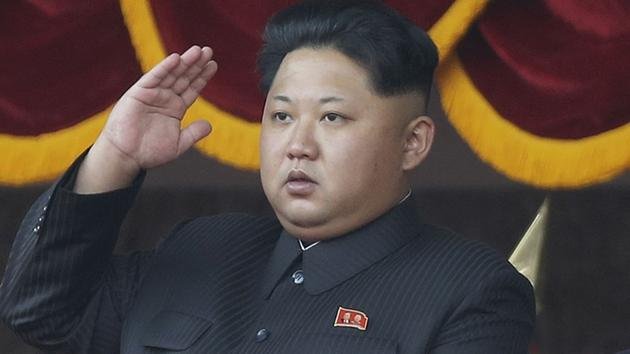 Kim Jong Nam, the older brother of North Korean leader Kim Jong Un, was attacked at a Kuala Lumpur airport and died on the way to a hospital, a senior Malaysian official said Tuesday.

The official, who spoke on condition of anonymity because of the incident’s diplomatic sensitivity, said Kim Jong Nam was attacked with a spray on Monday in the shopping concourse and sought help at an information counter. He was taken to the airport clinic and then died en route to the hospital, he said.

District police chief Abdul Aziz Ali said the man was waiting for a flight to Macau.

Kim Jong Nam reportedly fell out of favor in North Korea after being caught trying to enter Japan on a false passport in 2001, saying he wanted to visit Tokyo Disneyland. He is believed to be in his mid-40s and has reportedly been living in recent years in Macau, Singapore and Malaysia.