ALERT Over 400 Flights canceled in the U.S. due to ADS-B navigation system issue 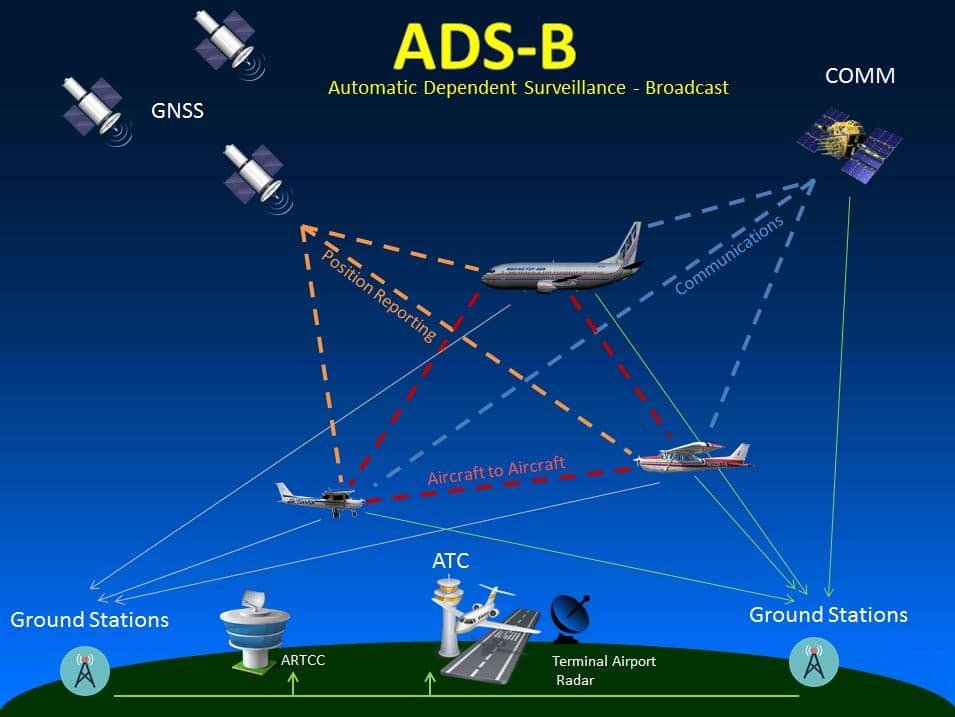 According to the FAA, “certain aircraft equipped with the Rockwell Collins GPS 4000-100 and select ADS-B out GPS receivers are indicating ‘ADS-B fail, unavailable, TCAS fail or transponder fail’ messages.”

Aircraft without working transponders were directed to coordinate with the FAA before departure, a prior directive had instructed those planes not to fly above 28,000 feet.

The issue appears to center on some of the company’s ADS-B (Automatic Dependent Surveillance-Broadcast) systems that send flight data to be picked up by ground stations.

Whether the issue was caused by poor GPS data or a software upgrade to affected systems remains speculation, nothing has yet been confirmed.

According to CNBC, regional carriers in the U.S. “canceled about 400 flights scheduled for Sunday.” A Delta spokeswoman said “about 80 of its regional flights were canceled,” and American and United regional carriers were hit by the same issue.