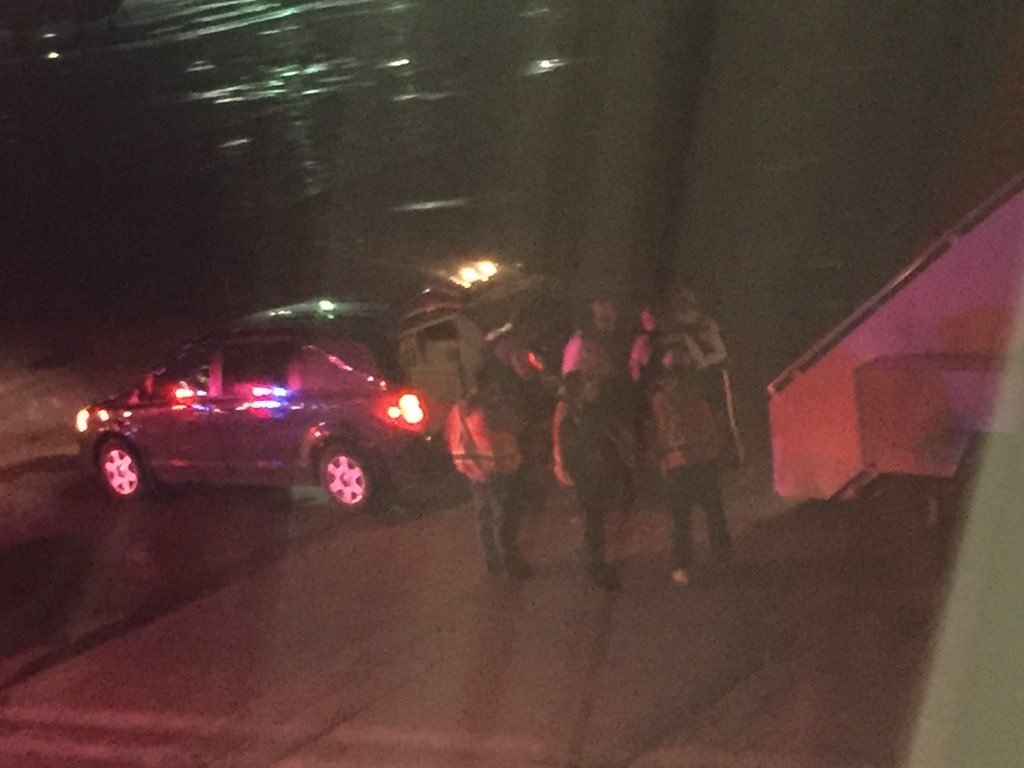 The man, a resident of Italy, travelling with family died on board an Air France flight that was diverted to Happy Valley-Goose Bay Thursday night, police say.

The flight was en route to France when it was diverted to Happy Valley-Goose Bay shortly after midnight due to the medical emergency (heart attack).

Upon arrival, RCMP officers and local paramedics transported the man to the Labrador Health Centre. However, police said the man had died prior to landing.

The aircraft was able to depart Happy Valley-Goose Bay airport and continue with the flight route to Paris CDG.