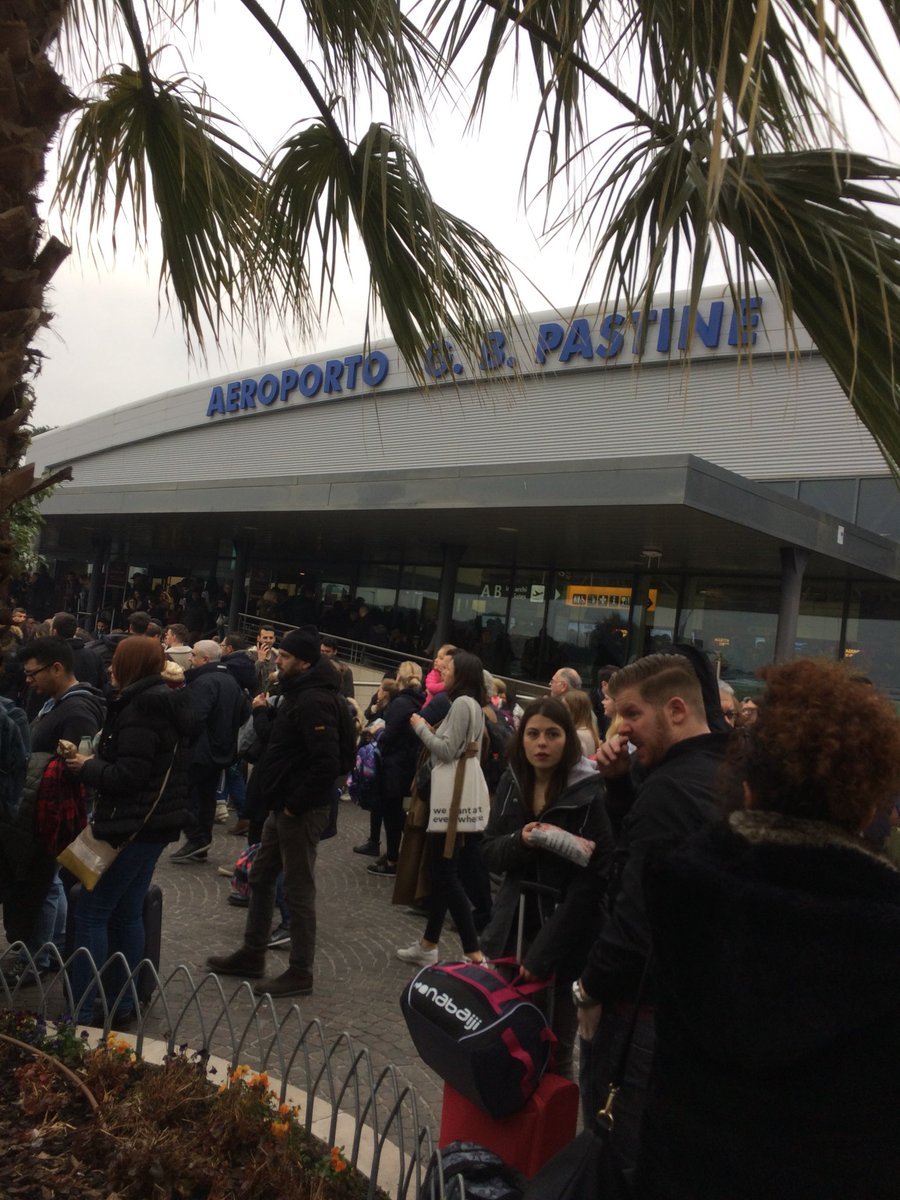 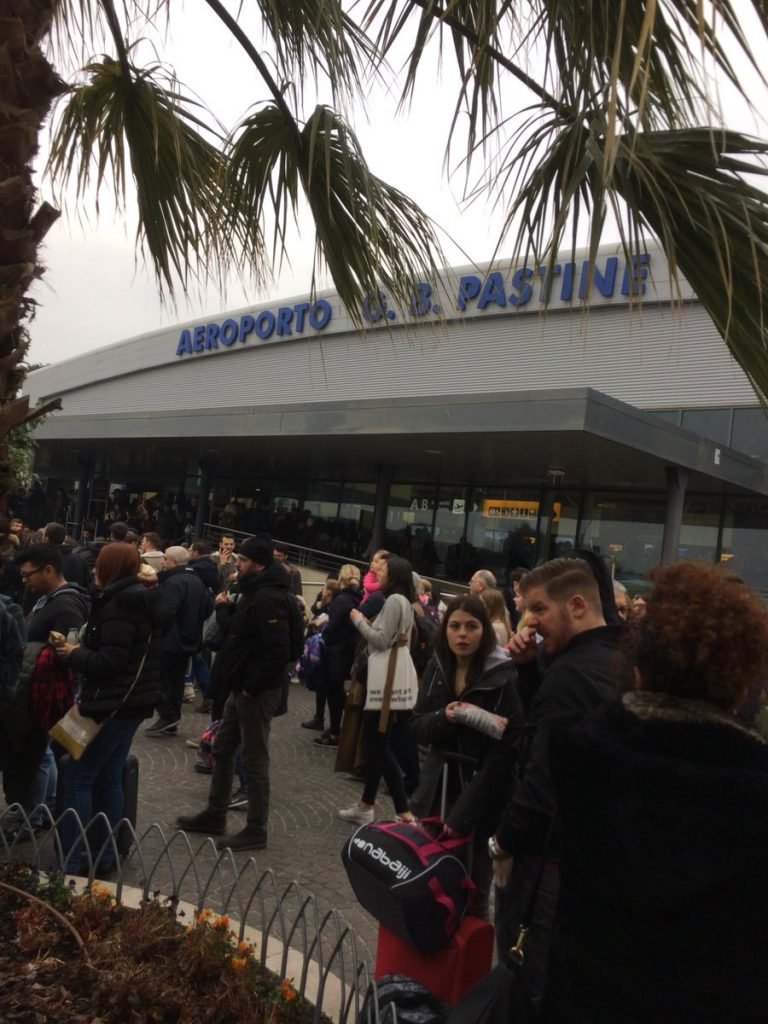 All passengers and staff were evacuated today from Ciampino Airport in Rome due to a fire, La Repubblica reports.

According to the newspaper, flights have been canceled. Law enforcement officers and firefighters have arrived at the scene.

“The airport has been closed as a precaution,” a spokeswoman for Aeroporti di Roma (ADR), said.

Aeroporti di Roma, which manages the airport, said that the terminal was evacuated as a precautionary measure when smoke was found in a basement area.