ALERT Passengers of diverted United #UA179 were stuck for 18 hours at Goose Bay airport, Canada due to a frozen door 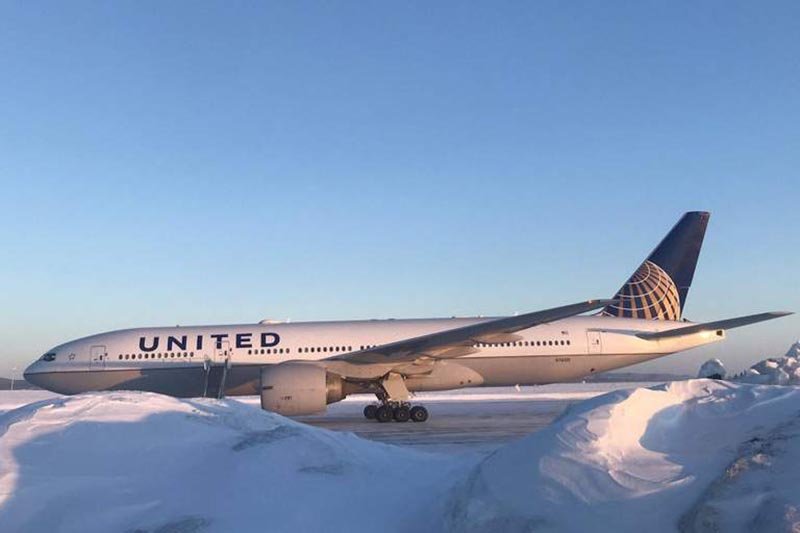 A medical emergency followed by a mechanical problem left passengers on a United Airlines flight stuck for 14 hours on the tarmac of Goose Bay airport, Canada.

United Flight #UA179 had taken off late Saturday from Newark, New Jersey en route to Hong Kong with some 250 passengers on board.

When a passenger suffered a medical emergency, the plane made an emergency landing after 5 hour flight in Goose Bay airport, on Canada’s east coast. 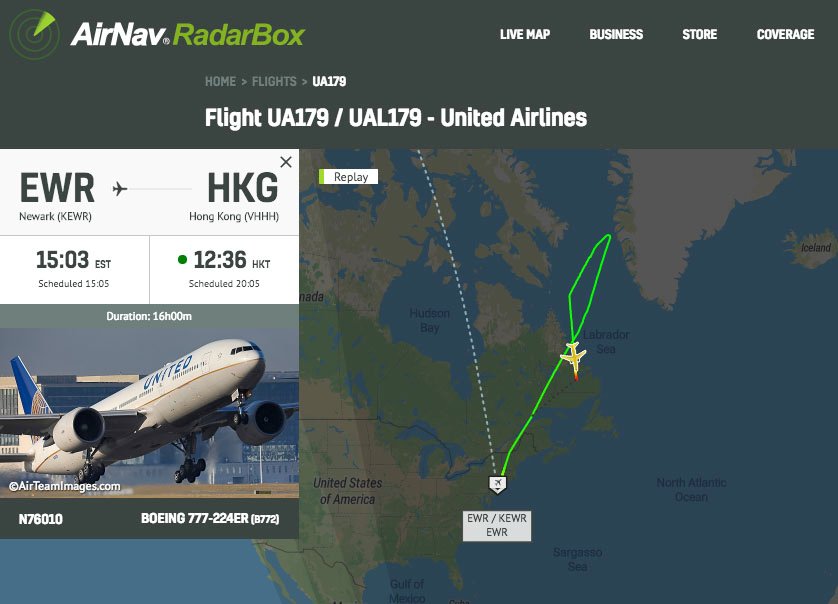 But after paramedics evacuated the passenger and took him to hospital, the plane was unable to take off due to a door issue. The cold temperatures (-30°C, or -22°F) had caused the door to freeze.

With no customs officers on duty overnight, passengers were forced to stay on board, many shivering under the thin blankets handed out by flight attendants.

With little communication about what was going on, and with food and water running short some 10 hours into the ordeal, officials finally arrived to deliver supplies from the Tim Hortons fast-food chain known in Canada for its coffee and doughnuts.