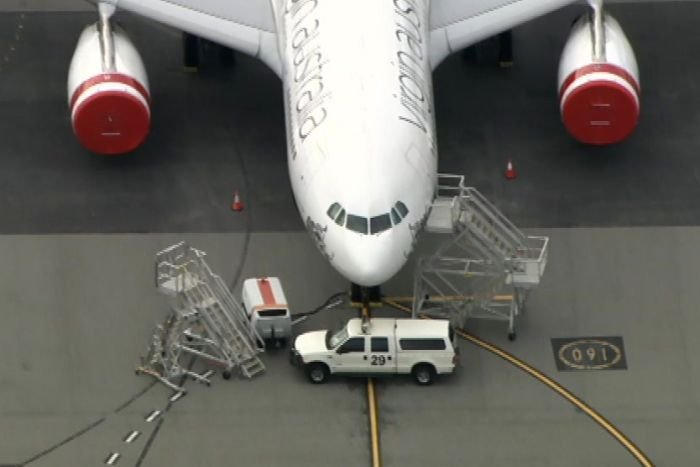 Perth Airport told ABC News that taking the action is standard practice. A spokesperson told ABC, “Maintaining a two-airline system in Australia post-COVID-19 is absolutely essential for the aviation and tourism sectors, and the broader economy. Virgin has significant outstanding invoices from Perth Airport for airfield and terminal use charges — money the airline has already collected from its passengers and the FIFO [fly-in, fly-out] sector. While Perth Airport is working with the Virgin administrators, it also needs to protect its own interests. Perth Airport has taken liens over a number of Virgin aircraft — a standard practice in these situations. The aircraft affected are not being used for current FIFO or interstate operations and have been parked at Perth Airport for some time now. There will be zero impact on the state’s resources sector. At this point in time, we continue to facilitate Virgin’s FIFO flights through T2 [Terminal 2] while we try to secure an agreement with the administrators. Virgin continue to fly around 180 flights a week through Terminal 2.”

Sydney Airport told Fairfax Media, “We have not taken any action , we prefer to work constructively with our airline partners through this period.” Melbourne Airport also told Fairfax, “We have no plans to be doing that kind of thing,” and they also report Adelaide Airports told Fairfax they would not take the same action.