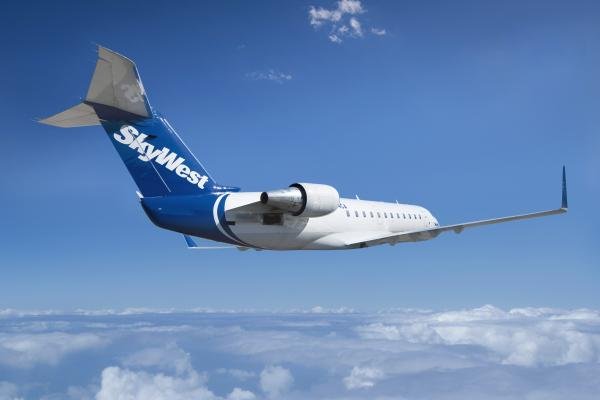 A 38-year-old pilot was arrested in South Dakota on Wednesday morning under suspicion of operating a flight under the influence of alcohol, local police say.

The pilot was taken into custody after TSA officers smelled alcohol on him and called local law enforcement, Rapid City Police Department says.

After an investigation, police said it was determined the pilot was in violation of the statute that prohibits flying with a blood-alcohol content of over .04.

The pilot from Salt Lake City, was operating Delta Connection 4574 flight to his home town. He is a pilot for SkyWest Airlines, a regional airline that was operating for Delta.