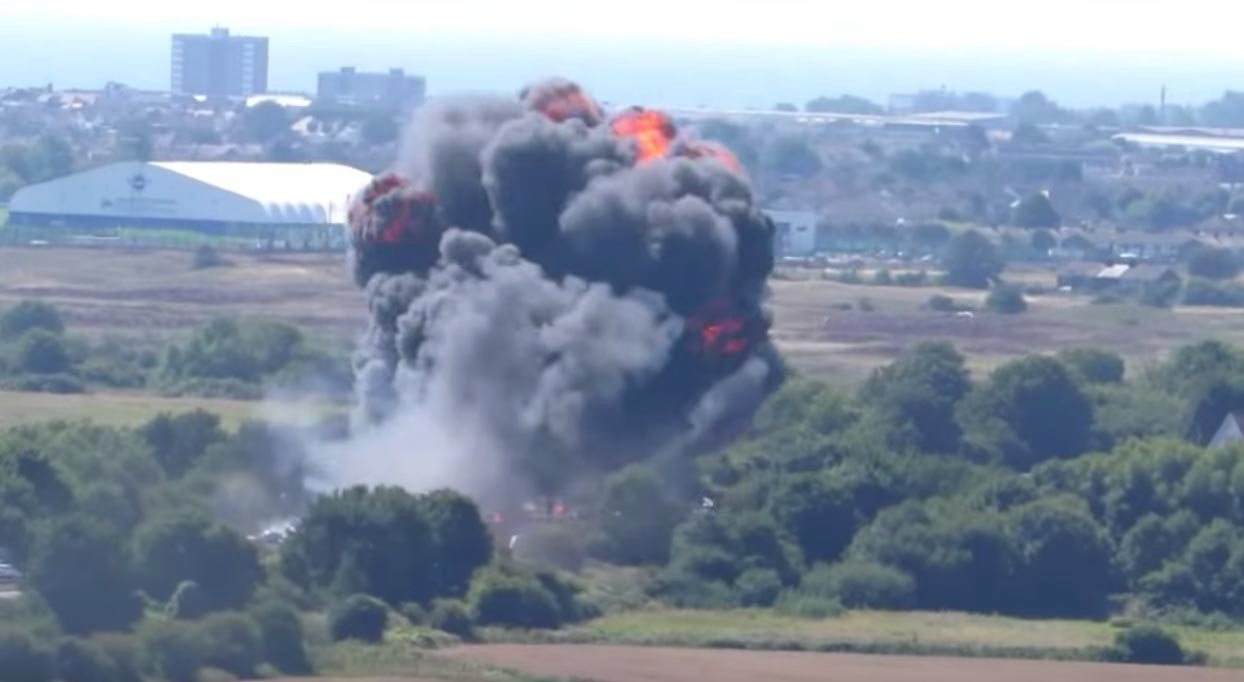 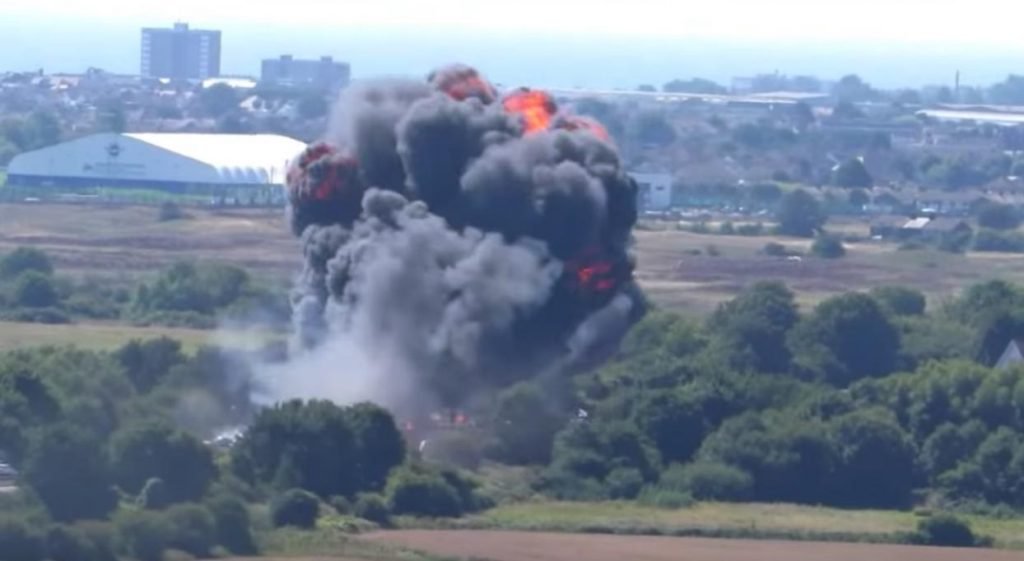 According to BBC, The pilot of a vintage jet which crashed on to a dual carriageway during the Shoreham Airshow, killing 11 men, is to be charged with manslaughter.

The pilot was performing aerobatics when the Hawker Hunter jet crashed on to the A27 in Sussex on 22 August 2015.

Families of those who died have waited nearly three years to learn whether charges would be brought, an MP said.

The pilot is due to appear at Westminster Magistrates Court on 19 April. He is to face counts of manslaughter by gross negligence and endangering an aircraft, the Crown Prosecution Service (CPS) said.

The Shoreham Airshow has been cancelled ever since the disaster, out of respect for the families of the men who died.