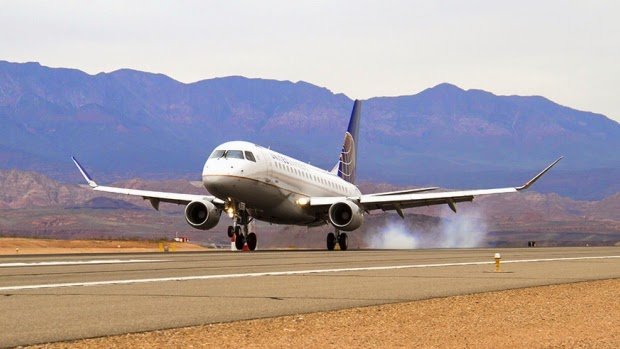 A plane that left O’Hare made an emergency landing Wednesday on the East Coast after a passenger lost consciousness.

SkyWest Flight 5622, operating as United Express from Chicago to Hartford, Conn., was diverted to Buffalo after a passenger lost consciousness, according to airline spokeswoman Hazel Sainsbury.

The flight landed safely in Buffalo, where the passenger received medical attention and was released, Sainsbury said.

Despite reports, Sainsbury said, “There is no indication of any problems with the doors and our investigative teams are in the process of inspecting the aircraft.”

The airline is working to help the 75 passengers reach Hartford.

An FAA spokeswoman confirmed the agency is investigating the incident.