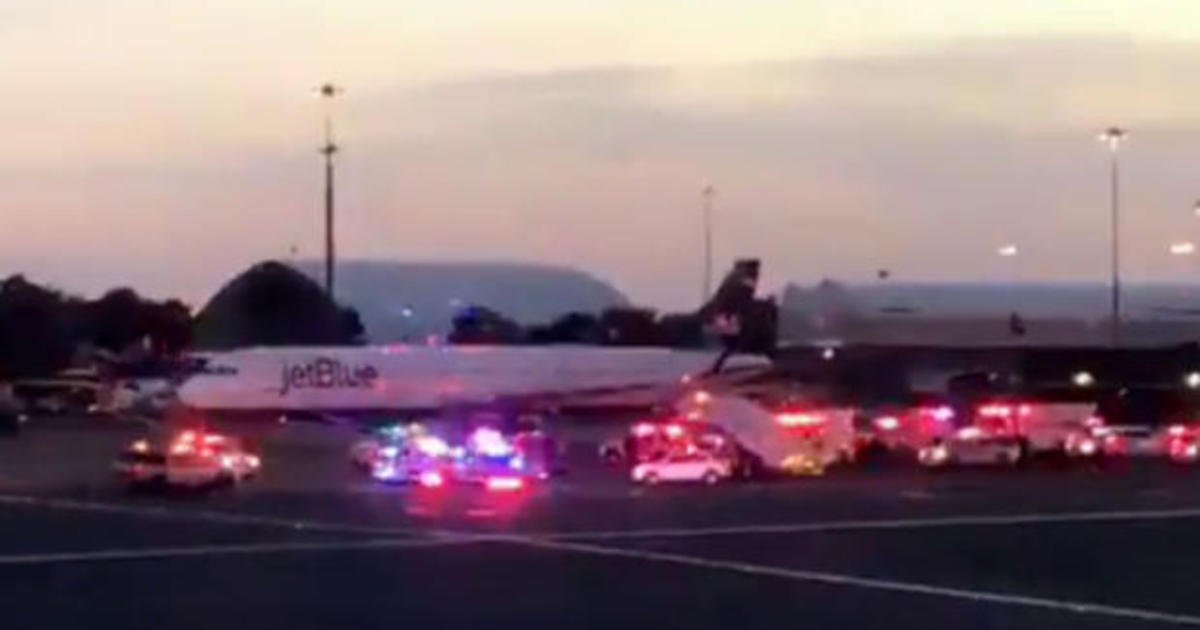 A JetBlue pilot accidentally reported that his plane was being hijacked at JFK, triggering a massive response of cops and firefighters who surrounded the craft on the tarmac, officials said.

The pilot of Flight 1623, bound for Los Angeles, tried to punch in the code alerting JFK’s tower that the craft’s radio wasn’t working – but inadvertently hit keys that signaled a hijacking, law enforcement sources said.

So without verbal contact with Flight 1623 and the manually entered code for a hijacking, authorities at JFK had no choice but to assume the worst.

The Federal Aviation Administration said the plane, an Airbus A320, experienced the issue while taxing for takeoff around 8 p.m. ET. It was bound for Los Angeles.